Santa Clara County had a long running practice of detaining people with no charges. Now they have to pay back hundreds of people who they illegally jailed.

Santa Clara County recently admitted to illegally jailing people by the hundreds, and now they have to pay a settlement for over $2 million to those they unlawfully kept behind bars.

In 2021, a class action lawsuit against the County of Santa Clara was filed, naming 244 people between April 26, 2018 to April 26, 2021 who were illegally held days after the DA declined to file charges against them.

That meant that the Sheriff’s Office detained people who had no charges, forcing them to still stay in jail for up to four days. Even relatively short stints in jail hinder people’s ability to work and provide for their families, creating a threat to the stability of their housing and employment. And given the already identified inhumane conditions in the jail, which has been the source of other litigation - these illegal detentions are particularly damaging

The Santa Clara County Sheriff, with no legal cause to continue to hold them in custody, held these 244 people until their arraignment date. When confronted with this class action lawsuit due to the constitutional violations of hundreds of people being unlawfully detained, the county did not defend their practice and decided to settle. After very little back and forth, in August of this year, the county has agreed to pay a total of $2,375,000.

Today, 244 people are class members of this lawsuit. The class action is broken down in two sections. First, if someone spent between 12-24 hours illegally detained after the DA declined to file charges, there is compensation of $250 for every extra hour spent in custody.

If someone spent more than 24 hours detained after the DA declined to file charges, there is compensation $295 per hour spent in custody.

A total of $1,980,000 will go directly to class members. The rest will go to attorney’s fees and administrative fees.

Unfortunately, this is not the first time that Santa Clara County has violated constitutional rights of people in custody and not the first time they have been sued for it. In October 2018, Santa Clara County was placed under a consent decree stemming from unsafe, unsanitary conditions inside the county jail that represented clear rights violations. After already agreeing to bettering these conditions and being under the microscope of the federal courts, the Sheriff continued to illegally detain people, as evidenced by this settlement. While the settlement provides the wronged community members financial compensation, the impact of the Sheriff’s harm is much broader: losing a new job because of incompetence of the Sheriff, missing their child’s birthday, or aggravating a chronic illness because of the sub-standard jail conditions. The County may now officially acknowledge their wrongdoing by this settlement but cannot even imagine the downstream impacts of this practice. 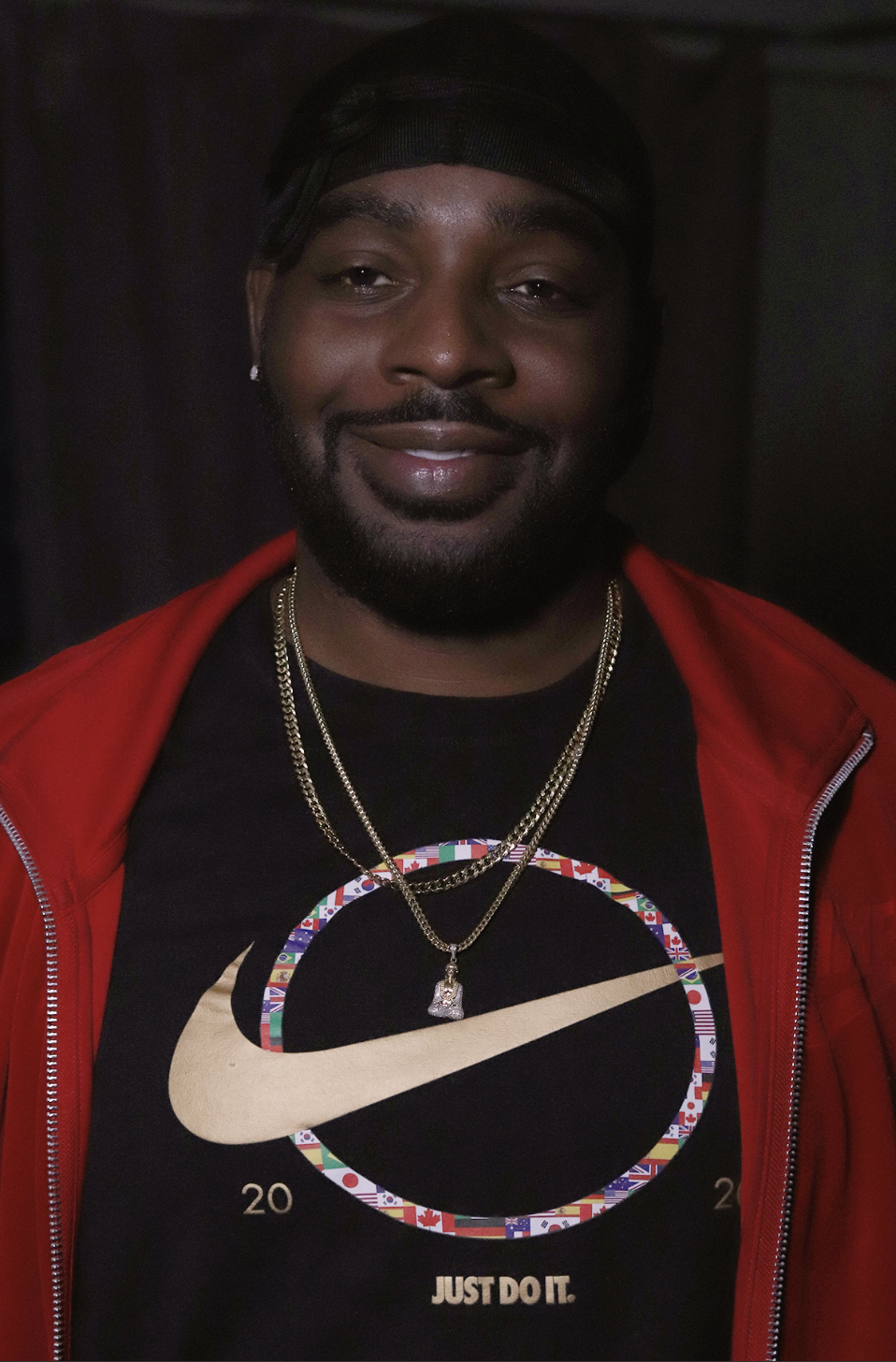 Godwin Ugochukwuikeusan is an individual represented under this class action lawsuit. His case typifies the injury caused not only by wrongful arrests, but also the irrevocable damage of being jailed illegally. He says:

“When I was pulled over I was living out of my car with my pregnant girlfriend at the time. The police officer targeted me and while they were completing another traffic stop. I was pulled over and made to wait for what seemed like at least an hour. Then I was told [the police] were arresting me because I had a warrant. They took my phone, took my girlfriend's phone, and impounded the car where my girlfriend and I were living at the time. I was released the following day, but it impacted my life moving forward - I had jobs lined up that I couldn’t get, I was homeless, and had no financial means to get another phone for me and my girlfriend. I’m glad I get to have a little bit of justice from this situation, but this does not heal the harm it caused.”

The Sheriff has been completely unable to honor basic constitutional rights, even while under supervision of a federal court and a community that has been persistently asking all the right questions.