Sign the petitions on protectyourpeoplesj.org  developed by families to remove these officers from the force to prevent more killings of community members. 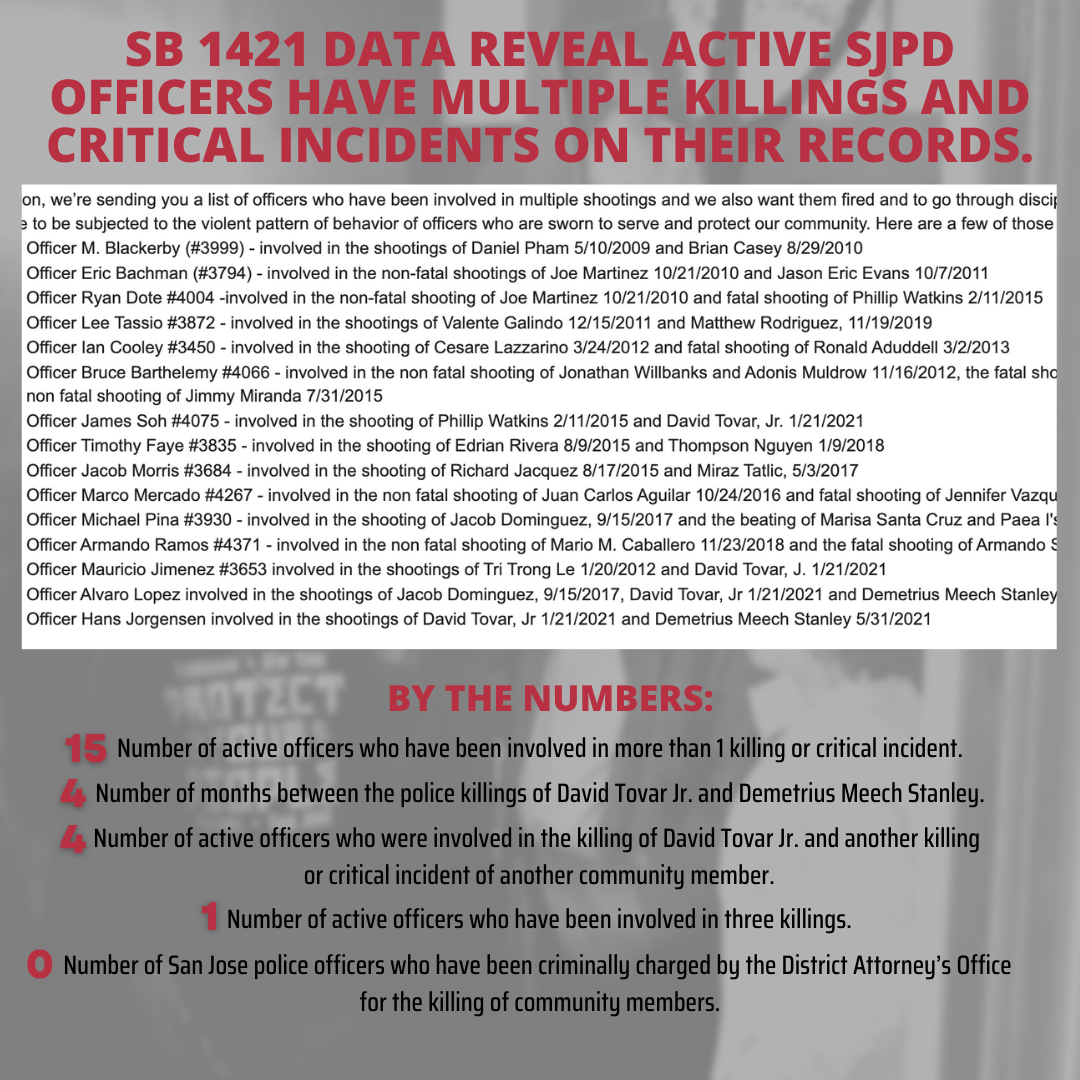 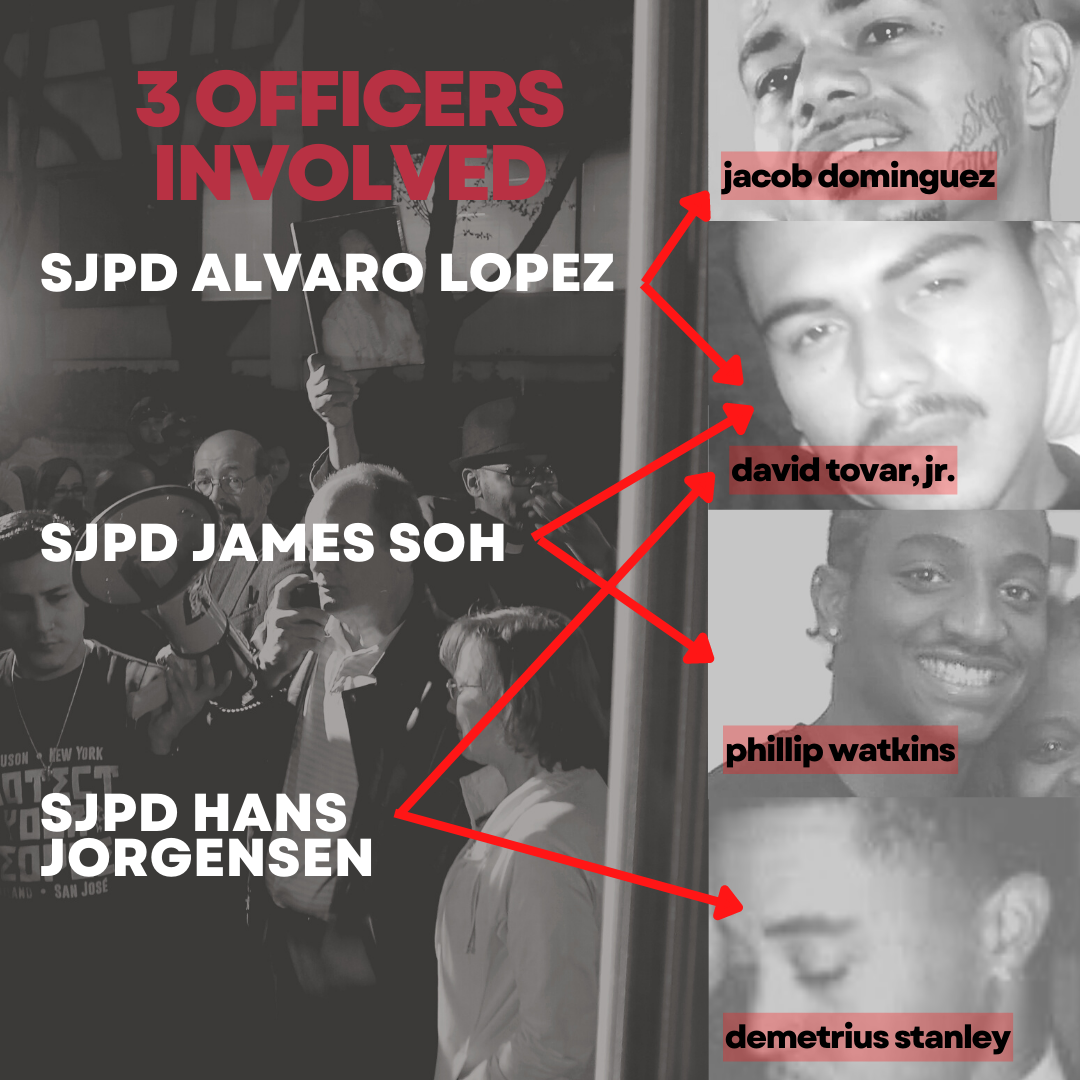 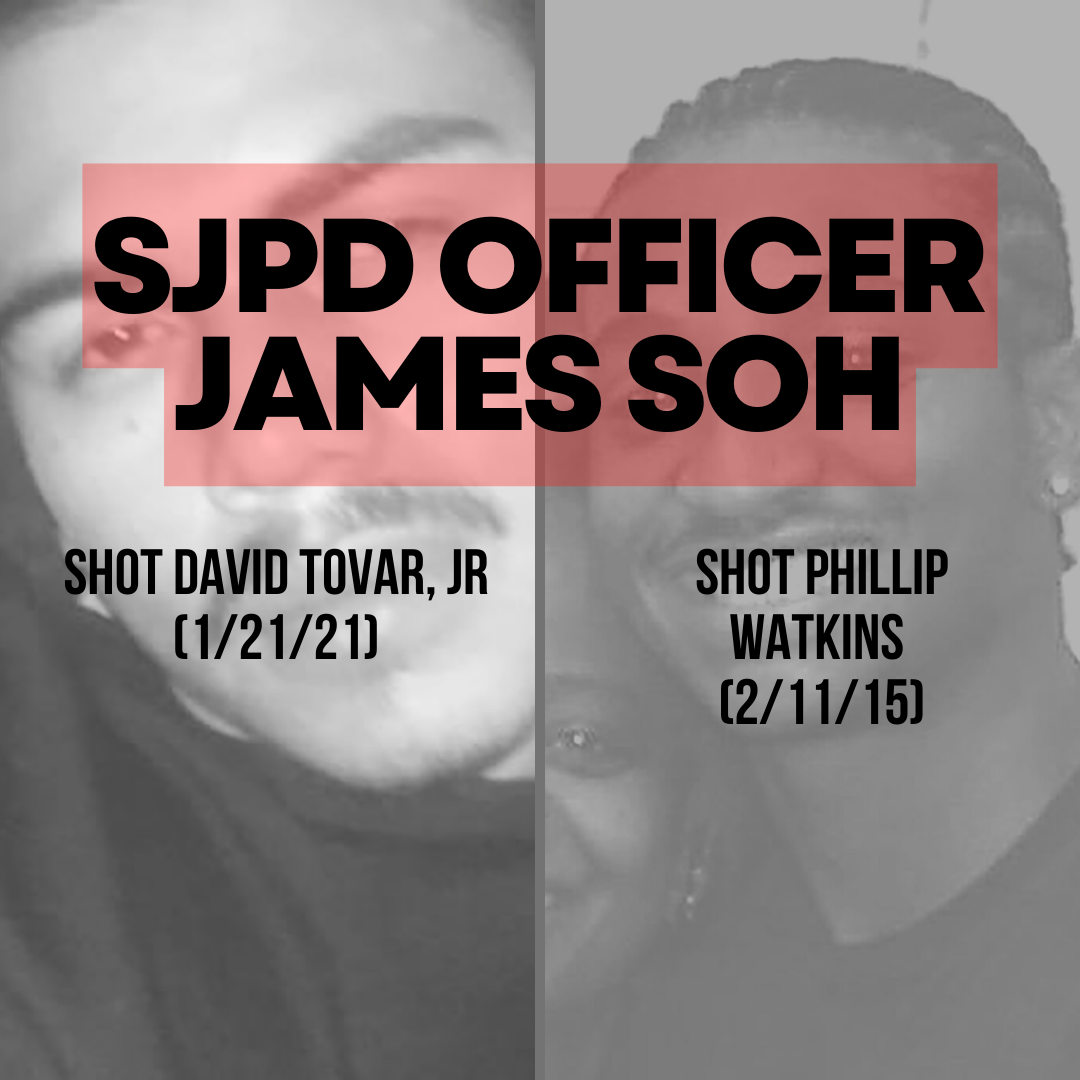 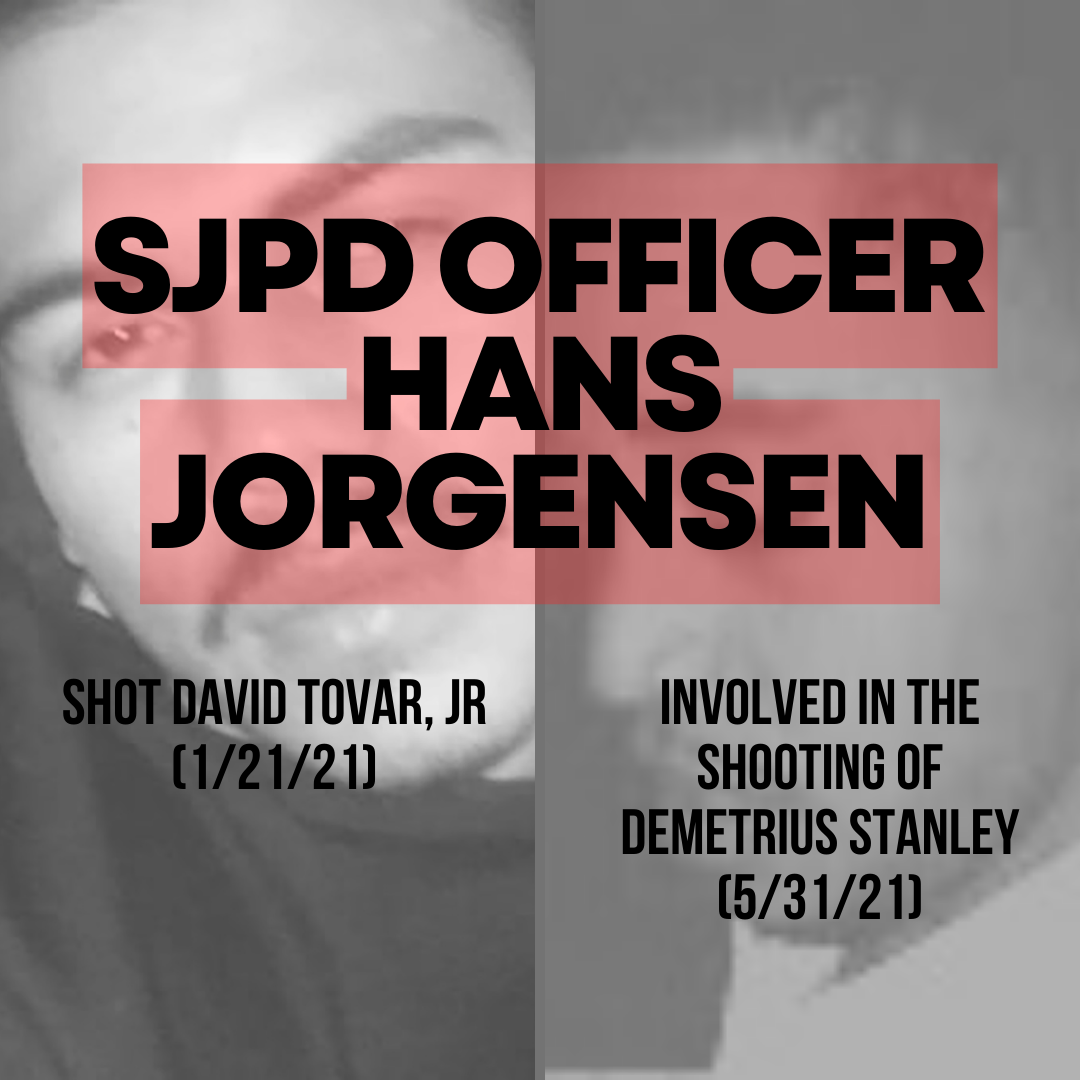 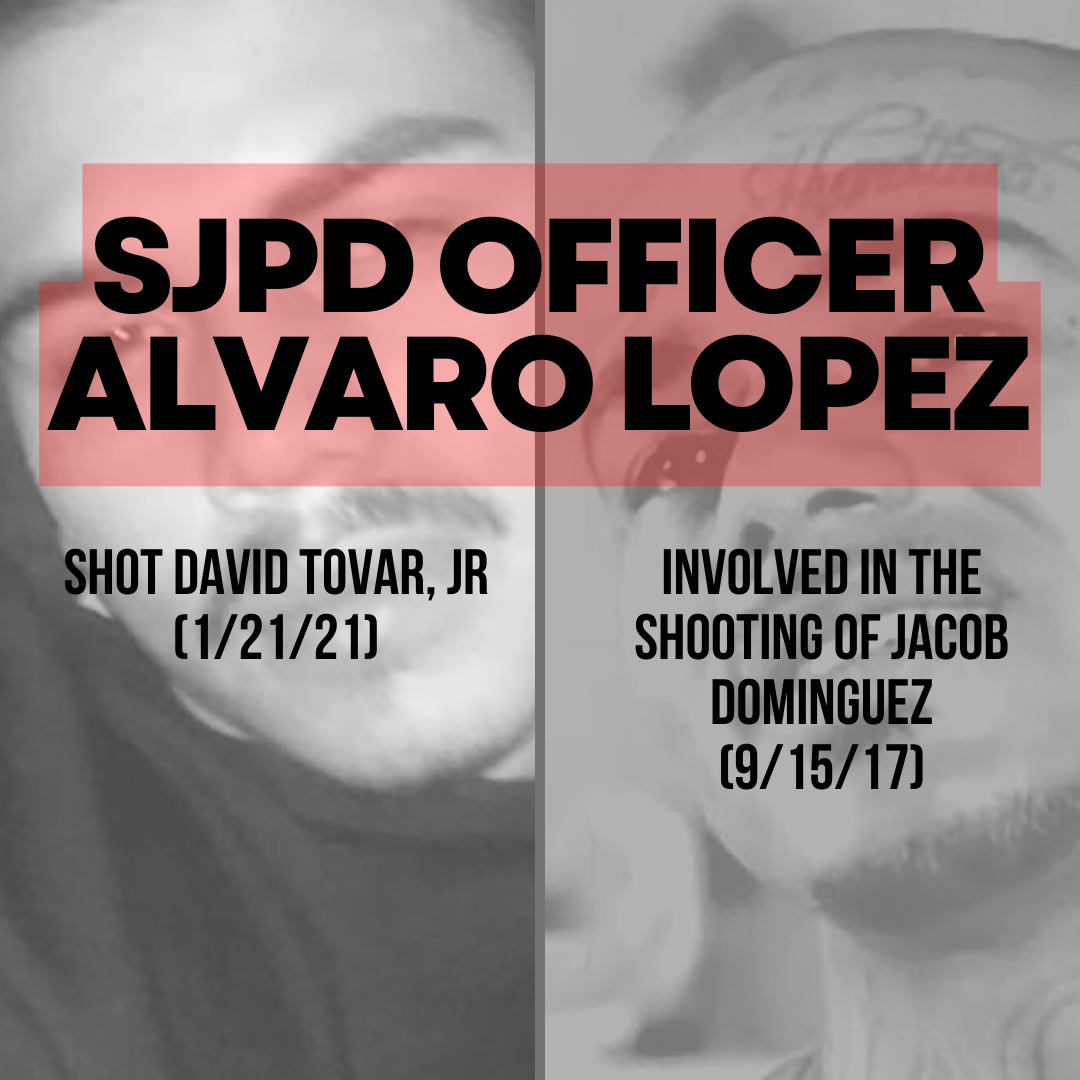 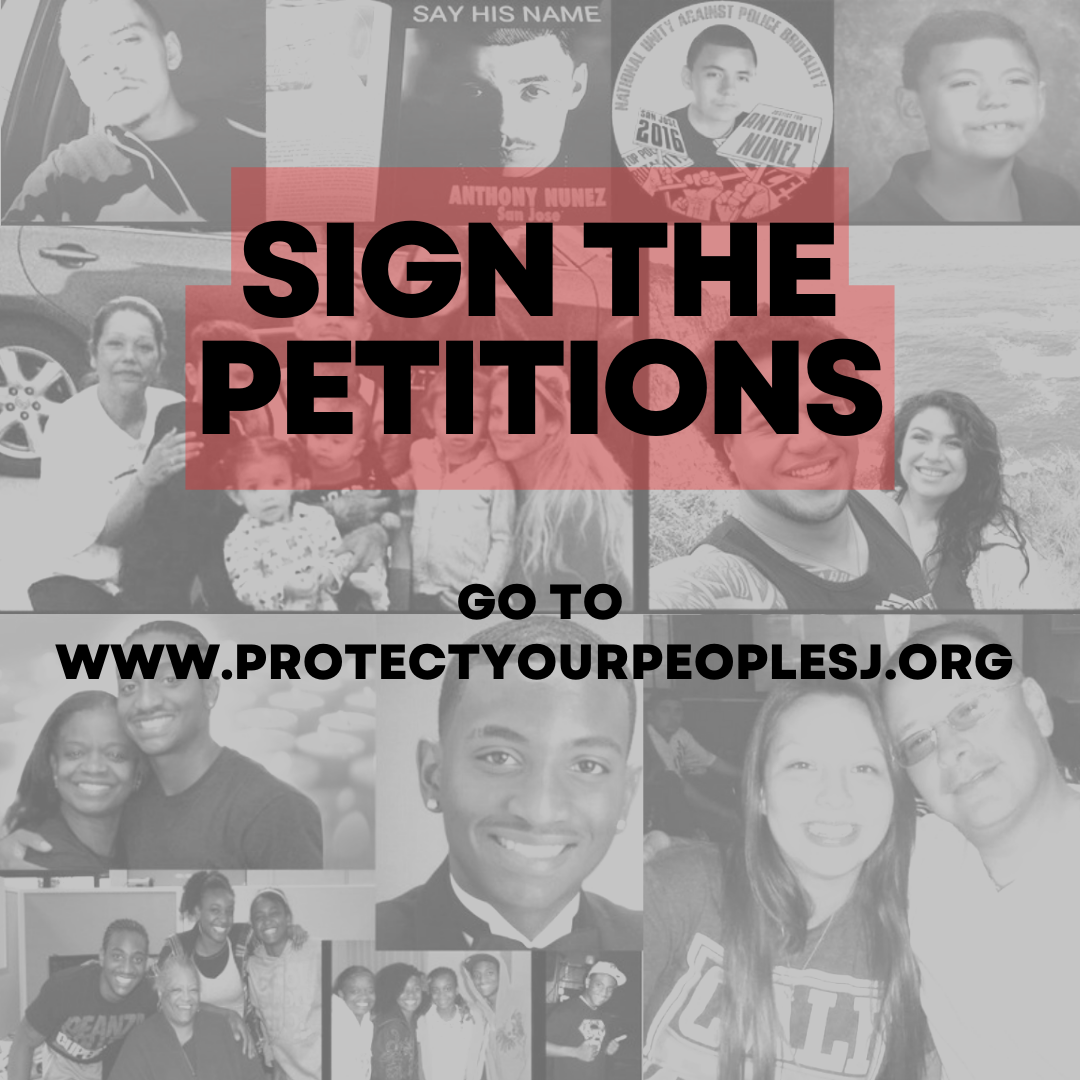