San Jose gathered in solidarity with the Millions for Prisoners Human Rights March on Washington DC to strike the 13th Amendment and end mass enslavement.

California Prison Focus and Rise Up for Justice organized a sister march with the Aug. 19th Millions for Prisoners Human Rights march calling an end to the 13th Amendment and the prison industrial complex, and to replace it with a more humane and effective system.Folks who were formerly incarcerated, families who have loved ones incarcerated, those who have lost loved ones to police violence and activists joined their voices and energy to answer the call of loved ones in jail who created this day of action. 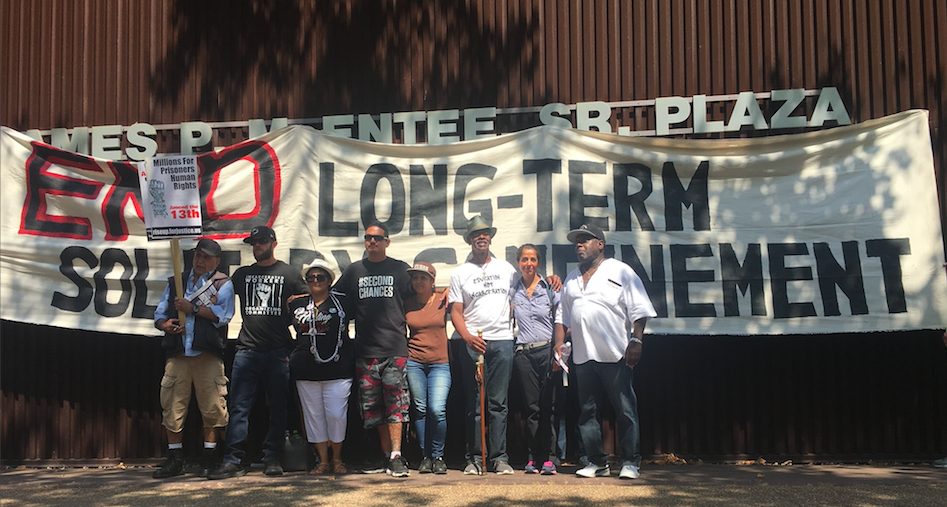 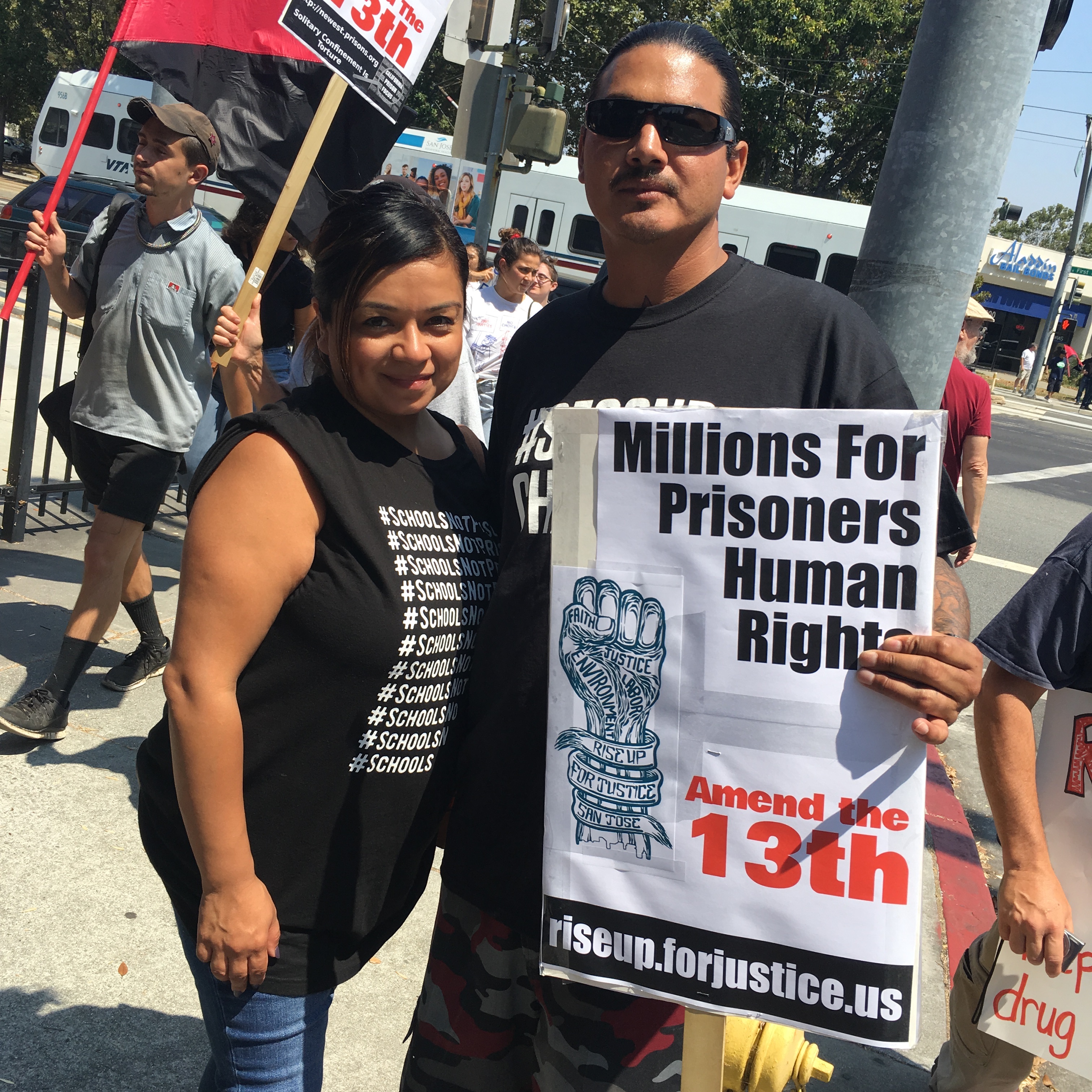 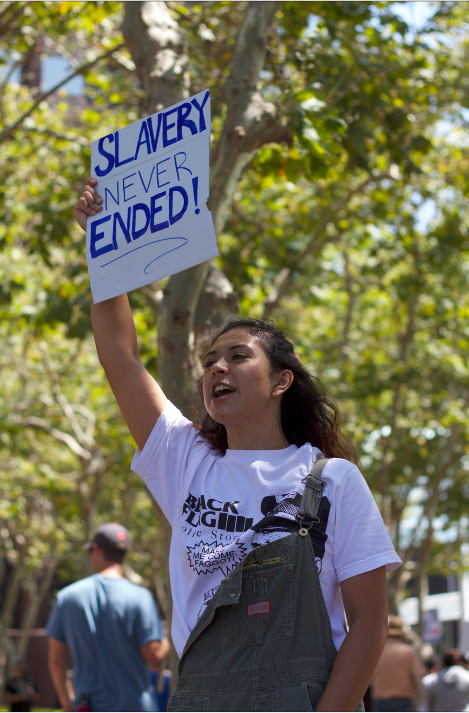 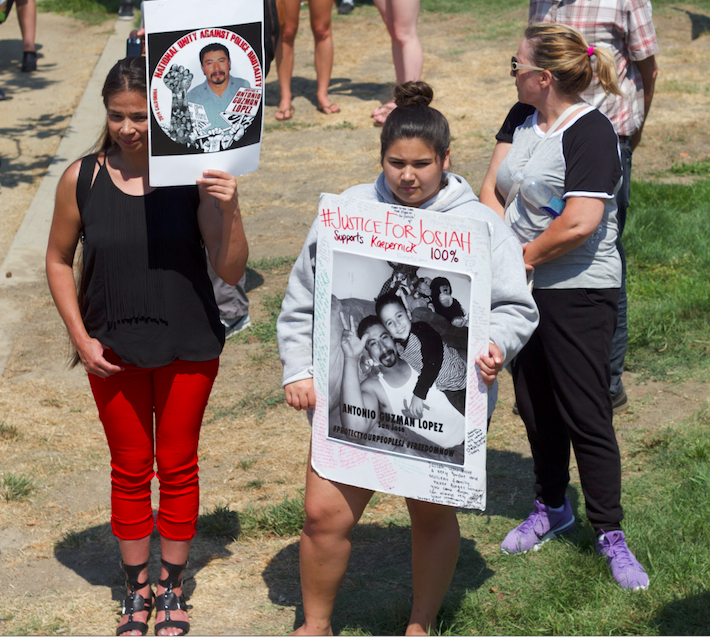 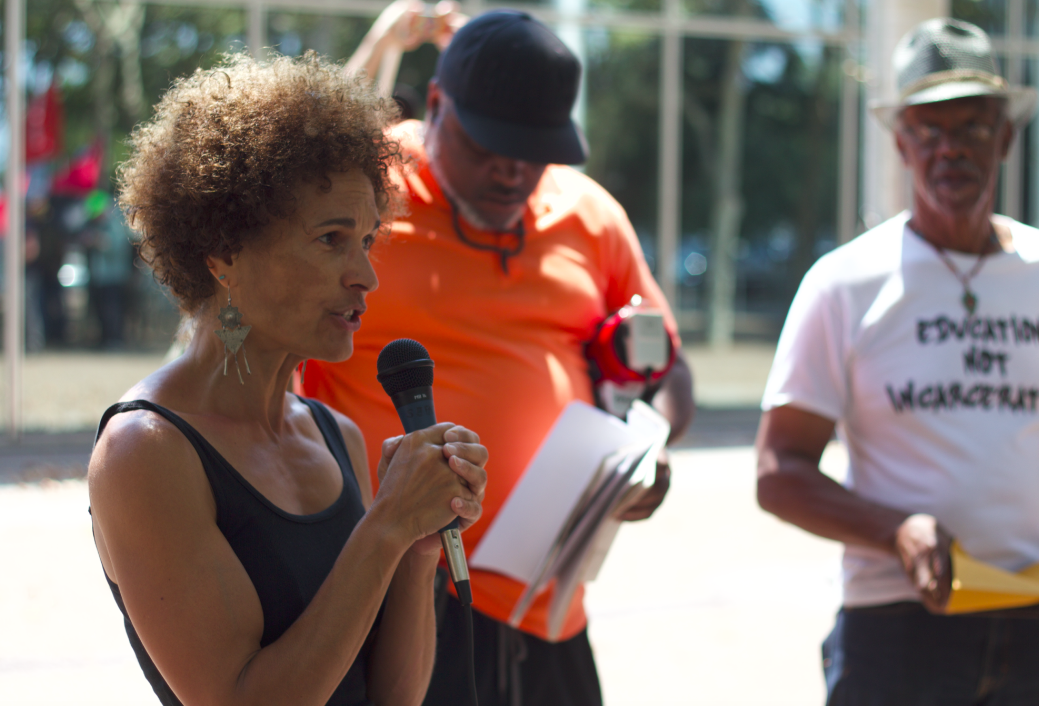 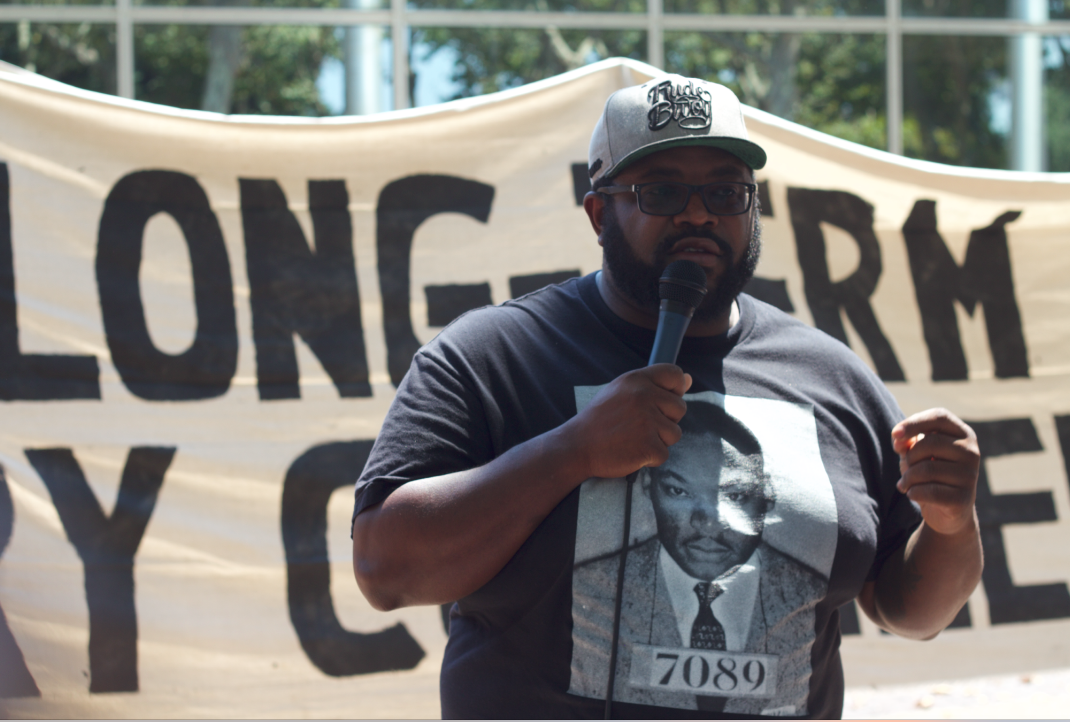 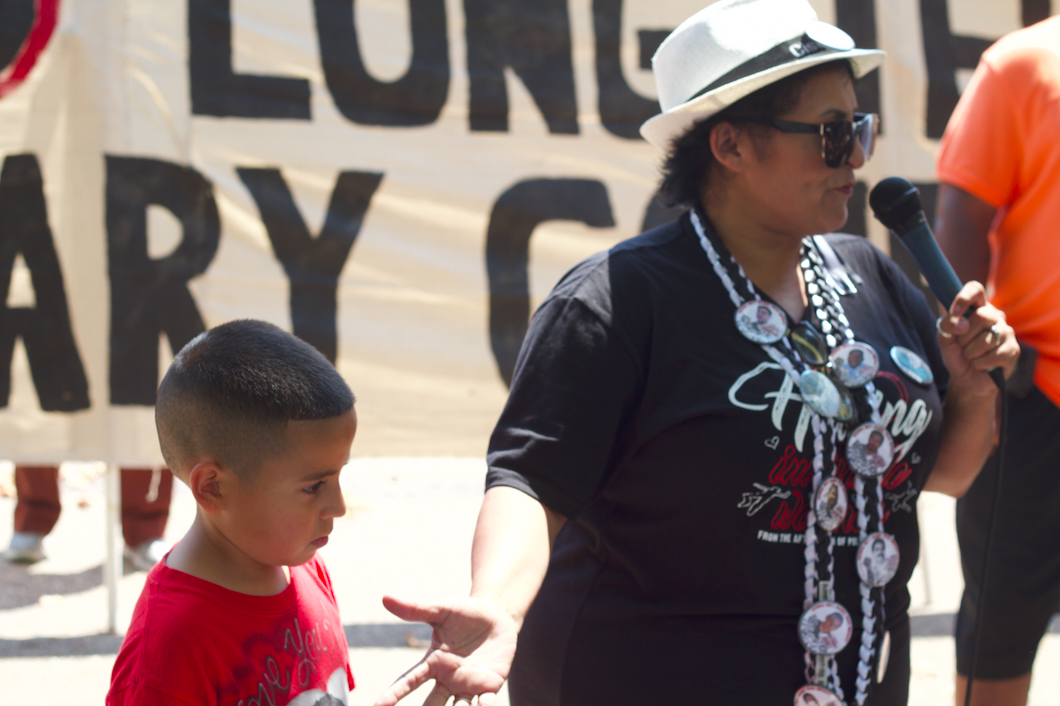 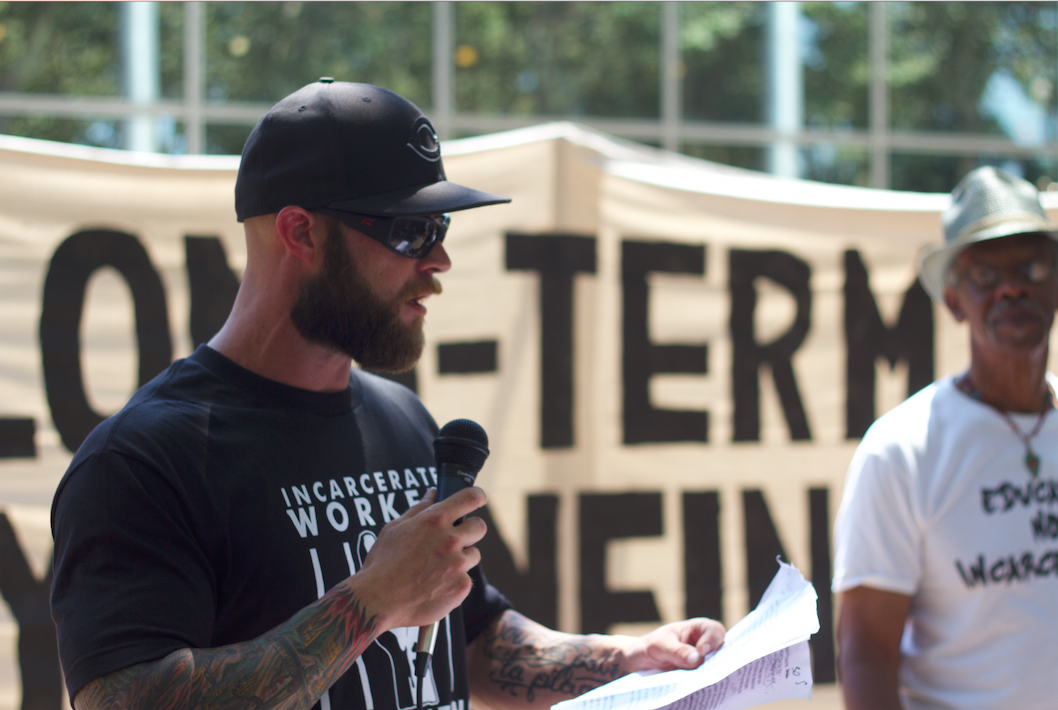 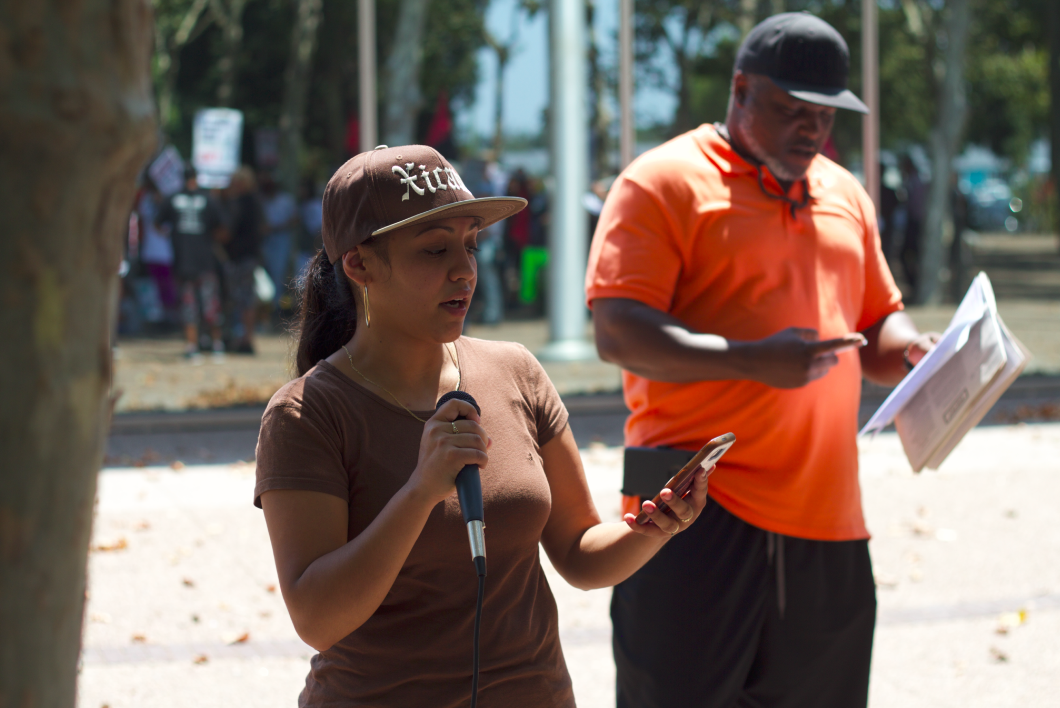 A)  We DEMAND the 13th amendment ENSLAVEMENT CLAUSE of the United States Constitution be amended to abolish LEGALIZED slavery in America.

B)  We DEMAND a Congressional hearing on the 13th Amendment ENSLAVEMENT CLAUSE being recognized as in violation of international law, the general principles of human rights and its direct links to: