This system, with Breonna’s blood on its hands, cannot give justice to her. But we can. We can when we resist, reimagine and reset.

Breonna Taylor’s death is a result of our institutional, reckless disregard for Black lives. Police, judicial and prosecution practices perpetuate state-sanctioned violence in the name of a legislature driven, propagandist war on drugs that dehumanizes our most vulnerable communities - here in my hometown of San Jose, California, there in Louisville, Kentucky, and everywhere.

This system, with Breonna’s blood on its hands, cannot give justice to her. But we can. We can when we resist, reimagine and reset.

We can honor Breonna Taylor by exposing misguided legislative movements, past and present. We must reject the racist war on drugs that targets and plagues Black communities across this country. Challenge lawmakers who have built and continue to legislate a tough-on-crime culture that sprouts the daily terror of stop-and-frisks like when San Jose police tased, tackled and punched a Black man I represented, for walking around in a “high crime” area of downtown San Jose.  It is this callous culture that spurred the aggressive, violent, inhumane tactics that took police to Ms. Taylor’s residence that fateful night. 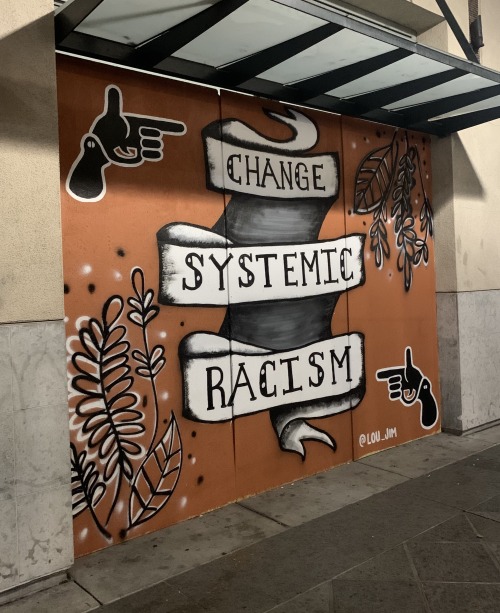 We can honor Breonna Taylor by condemning judges who blindly sign unreasonable warrants that grant cops legal cover and permission to terrorize people in their homes, including the judge who allowed Louisville police to ruthlessly and unapologetically bust through Ms. Taylor’s door at midnight and brazenly enter unannounced with guns blazing. Call out the courts that regularly deny righteous motions to suppress evidence obtained from unlawful police searches and seizures, like when a Santa Clara County Judge sanctioned San Jose police officers repeatedly contacting, questioning and manhandling a Black man I represented for merely sitting in a city park. Courts must be held accountable for their role in endorsing police misbehavior and violence like that inflicted upon Ms. Taylor.

We can honor Breonna Taylor by redirecting police resources to public safety, not militaristic raids. Whether we demand to defund the police, or simply to audit the existing law enforcement budget to promote community-centered spending, we must re-examine and reimagine the role of police officers in our society.  We must recognize that the institution of policing is rooted in legacies of slavery and lynchings. We must recognize that our current model of the cop-warrior sends officers into communities of color armed with guns, in the purported name of public safety and the war on drugs, to terrorize, shackle, arrest, maim, shoot and kill Black people.  This model manifests in daily terror inflicted upon Black people here in the Bay Area like when BART (Bay Area Rapid Transit) police stopped and frisked a young black man I represented because he wore a long white tee or when San Jose police stopped, chased and then tased a man I served because the officer thought he was a young Samoan drug dealer even though he was clearly a middle aged Black man.  In Breonna’s name, we should reject the well-funded and overprotected cop-warrior culture on full display here in the Bay Area but also exemplified by the three officers who killed Ms. Taylor as she rested in her bed.

We can honor Breonna Taylor by voting.  Vote out the Jefferson County Commonwealth’s Attorney, the Kentucky Attorney General and the many local District Attorneys across this country who pervasively condone, encourage and perpetuate the unconscionable police tactics relied upon by Officers Mattingly, Hankinson and Cosgrove the night they took her life. We should confront prosecutors who overlook, justify and promote violent, unconstitutional law enforcement misbehavior like when the Santa Clara County DA prosecuted a Black man I represented for resisting even though it was San Jose police officers who chased, batoned and sicced dogs upon him after he walked away when they tried to detain him for allegedly urinating in public. We should uproot DAs who run for repeated re-election funded by police officer union donations and then choose not to prosecute police officers who inflict unreasonable, excessive force and brutal violence upon Black people.

Only when we pull apart the dangerous web of power woven by legislators, judges, police and prosecutors can we prevent future killings like the senseless death of Ms. Taylor. By rebuilding a new system, prioritizing public safety and recognizing our shared humanity, we can honor her life and give her some semblance of justice.  Rest in Power, Breonna Taylor.

Written by
Sajid A. Khan