Seen and Unseen: A Black Attorney’s Experience And a Cousin’s Humanity

From the westside of Las Vegas, Brandon Greene grew up looking up to his big cousin Antonio. They both saw members of their family and community get trapped by a criminal justice system that has preyed upon Black life. Years later, Brandon would become a defense attorney fighting that system, while also writing a letter to a judge for his Antonio’s sentencing, explaining how he and his cousin have the same history and potential. 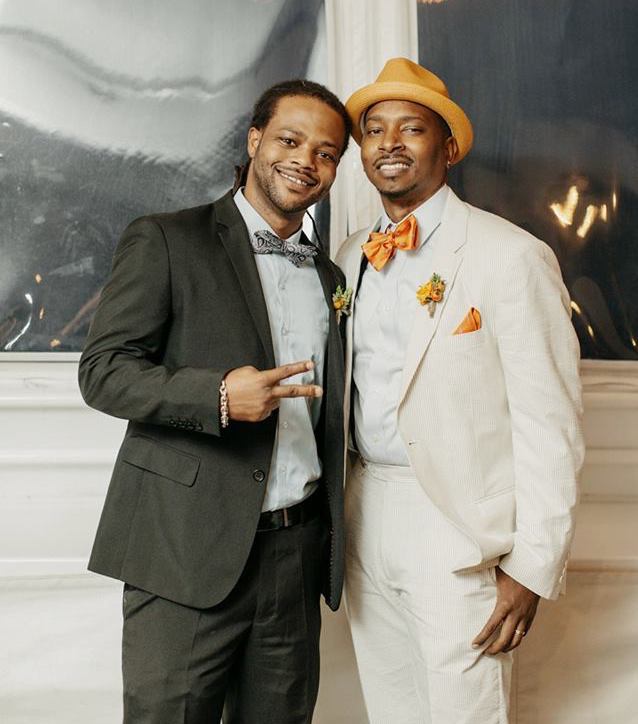 As a Black attorney from an inner-city background, I often find myself as the only individual like me in almost every space that I occupy.

All of this is to say that, for those of us from particular backgrounds who also work for the freedom and equal treatment of those like us, we cannot simply leave our work at work; it’s too personal, too real, too painful, too urgent.

Nothing has made this truth clearer for me than the last 8 months, during which my cousin has been sitting in a Las Vegas jail, waiting first for trial and now to be sentenced.

During the course of his incarceration, I have won criminal trials as a public defender and created a clinic that aims to eradicate systems that criminalize poverty.  I have attended convenings on bail reform while living with the shame that I as a well-educated civil rights attorney, yet don’t have the financial resources to free my cousin – a cousin who is like a brother to me but may only be seen as a criminal to others, perhaps even those in the spaces I occupy these days on a day-to-day basis.

It’s with all this in mind that I decided to share a letter I wrote to the judge who will be sentencing my cousin. I wrote this letter in hopes that the judge would see my cousin’s humanity, and I am sharing it in hopes that folks – those who likely never had a friend or family member incarcerated – can see both mine and his, and by extension, the humanity in communities similar to the ones we come from.

My name is Brandon Greene and I am writing in support of my cousin, Antonio. To put this letter of support into context, I think it is important to understand the dynamics of our family. Although Antonio and I are cousins, we and our other cousins grew up together more like siblings.

Our family for the majority of our lives resided in West Las Vegas, known locally as the Westside, due to being on the west side of the railroad track. As with many families, our grandparents moved to Las Vegas from the South at a time when vicious racism was the norm. The Westside was the only part of town where Black families could live. Because whole families left the South together or shortly after one another, they oftentimes had to depend on each other for support. As a result, my mother and her five siblings grew up very close to their cousins, in the same way that my cousins and I did. 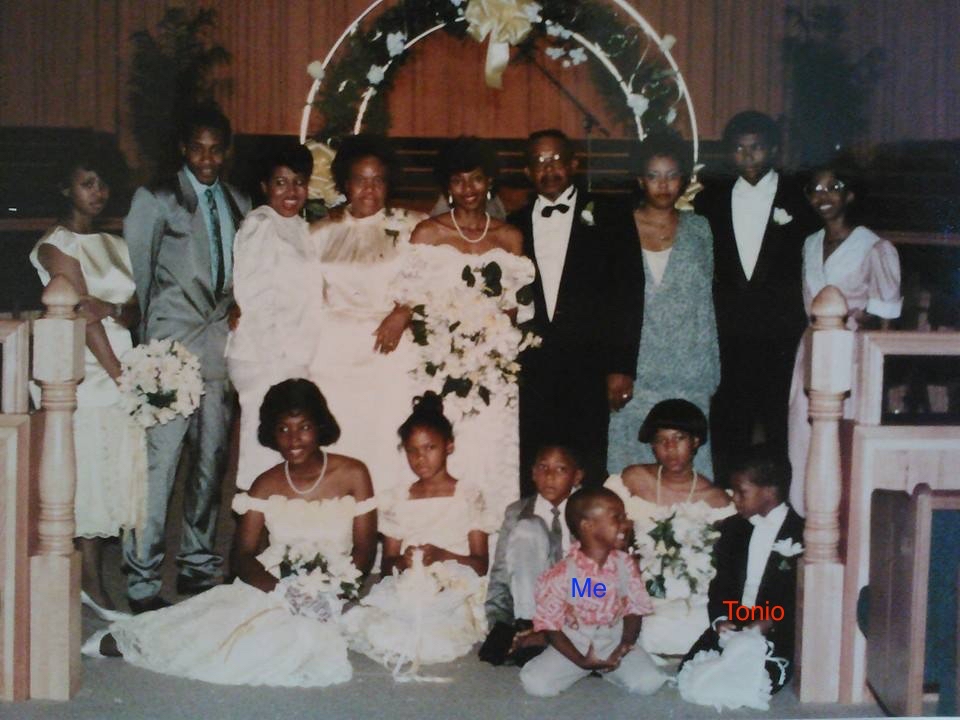 Within my family, I am the youngest boy in the line of the first group of grandchildren. Antonio is two years older than me and because I do not have any male siblings, he has been essentially my big brother for as long as I can remember. Antonio taught me how to dress, how to crease my pants, how to make breakfast sandwiches and how to rap, how to defend myself. Though he would tease me, he would never let anyone else speak ill of me. Growing up, all I wanted to do was be like my cousin. To be as popular. To dress as nicely. To have the attention of the neighborhood girls like he did. To assist in this, I would often wear Antonio’s clothes during the summer when we had to attend the summer sports program for inner-city kids.

In many ways, Antonio blazed trails for me.

Unlike many people that we know, Antonio fell in love and got married prior to having his first child. He was the first male grandchild to do so. I was the second. On one of the greatest days of life, Antonio was there, just like he had always been.

Antonio has obviously made mistakes but I believe that it is important to view those mistakes in context.

Both Antonio and I have extremely complicated relationships with our fathers, men whose footsteps we have done everything in our power to avoid following. In many ways, our direct examples of manhood were terrible. The one man of integrity and distinction in our lives, our grandfather, worked two jobs for our entire lives, so while we have always endeavored to be like our grandfather, it is difficult to point to moments in our formative years where we had the time and opportunity to have any real conversations with him.

This is important because we often received varied messages about what manhood looks like. On the one hand, the message we received from our fathers is that being present, being responsible, being gentle, and being nurturing are all optional. On the other hand, the message we received from our grandfather was that family comes first, always. You do whatever you have to do to provide for yours. Although these contradicting messages were always hovering over us our whole lives, both Antonio and I resolved to be the present, nurturing, loving fathers we never had. That resolve has been the core of both of our adult lives.

Without hesitation, I can say Antonio certainly has done his best to take care of his family. Almost singlehandedly, he has been responsible for raising his three youngest children, as their mother struggled with addiction. On top of that, he has (and has modeled for his children) incredible talents that have allowed him to excel in the various sales and marketing roles he has held. His warm and gregarious personality has always ensured that he is remembered everywhere he goes.

He is not perfect, but he possesses the traits that are believed to be present in those we see as great: Honor, integrity, loyalty. 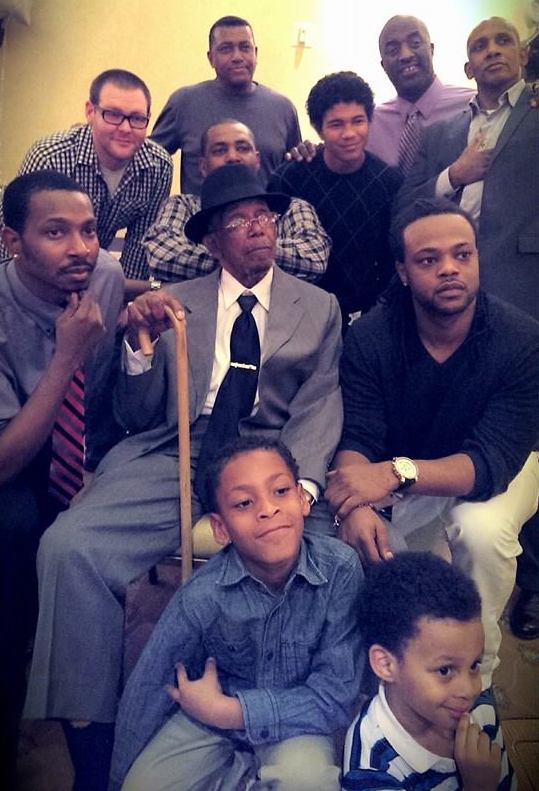 I am writing to you to urge you to see the man behind the actions. To view him as we view him. To view him not as a criminal unworthy of redemption, but as a human being of incredible complexity who has made mistakes.

I am not only writing this letter as his cousin, but as a person who wouldn’t be who I am without Antonio.

I am writing this letter as a practicing criminal defense attorney who sees, day in and day out, how hard it is for individuals with criminal records to navigate the world with the stain of criminality on their past, no matter how much time has passed since their crimes were committed.

I am writing this letter as the child of a formerly incarcerated person. The child who would lie to other children about where my father was due to embarrassment.

I am writing this letter as one of just a few men over the age of 18 on either side of my family who has not be charged with or convicted of a crime.

I am writing this letter as someone who cannot with any certainty tell you just how or why I have been able to avoid the pitfalls that so many of the people I love have become trapped in.

Finally, I am writing this letter because I am hopeful that you will see and know that Antonio is just as capable of achieving as I am.

Antonio has had my back for my entire life and I am dedicated to having his and helping to ensure that he remains on a straight path upon release.

I urge you to allow him the opportunity to prove me right. 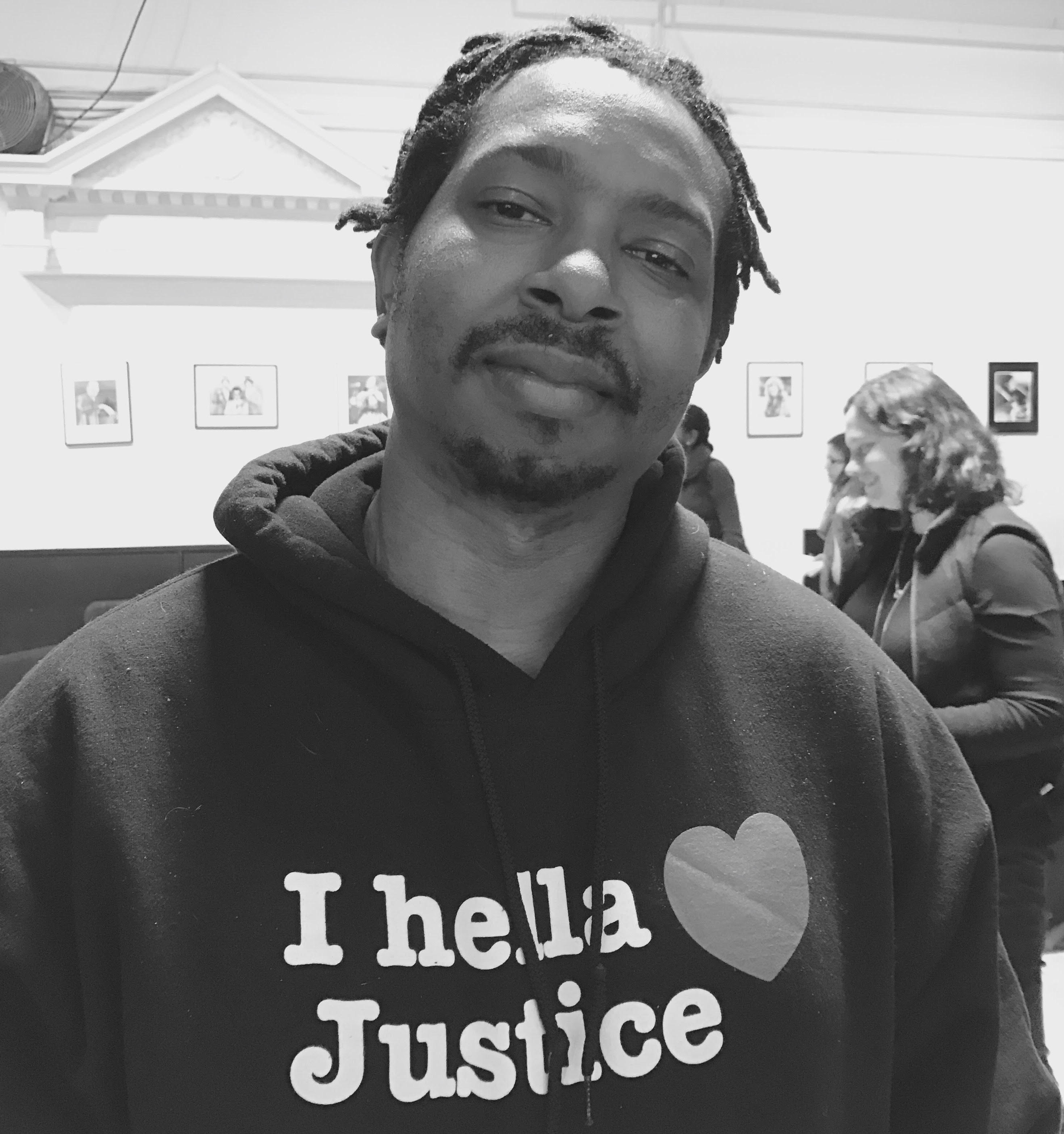 Brandon Greene is an activist, attorney, artist, writer and former organizer who works on issues of the criminalization of poverty.

Brandon Greene is an activist, attorney, artist, writer and former organizer who works on issues of the criminalization of poverty.