Tear & Shut This Shit Down by Any Means Necessary

Our system is so inherently and deeply fucked up, rooted in systemic and deliberate dehumanization and exploitation of black peoples. We keep putting bandaids on this enduring, well oiled machine, in the name of “reform,” none of which cure, eradicate or tear down the toxic, ugly core of slavery, lynchings and police brutality that festers and forms it’s foundation. 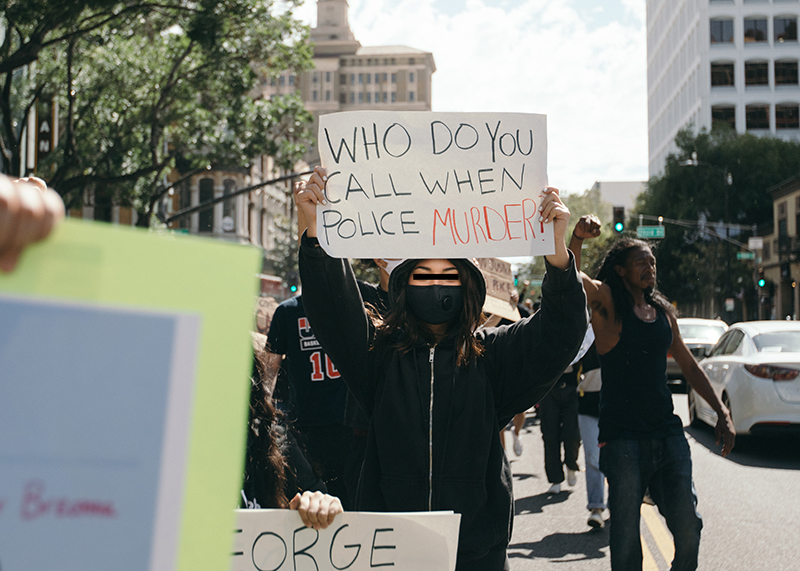 So these killings and maimings keep happening. Again and again and again. I swear I was just rallying through the streets of San Jose crying out “black lives matter!” after the last execution of a black man by police officers. now here we are again. And again. It’s dejavu by design, a fundamental feature of a mass incarceration machine driven by white supremacy and fueled by black bodies. Rodney King. Michael Brown. Philando Castile. Alton Sterling. Oscar Grant. Eric Garner. Stephon Clark. George Floyd.

Been working in the courts 12+ years as a public defender alongside my freedom fighting comrades to grind and scratch and claw for little scraps of the humanity for cuffed, shackled and caged black and brown people. After all these years, we’ve changed some laws and won some battles. We in the criminal legal system arena tell ourselves how much better off things are now than in the 90s.

But really? Black and brown communities are still systematically prodded, policed, caged, executed and decimated by this mass incarceration monster. A monster whose DNA is slavery, whose legacy and lineage is lynchings. Only so much justice can ever be extracted or juiced out of this beast that simply has lost its soul, or even worse, never had one.

No more trying to repair the irreparable. We need to tear and shut this shit down and start over. 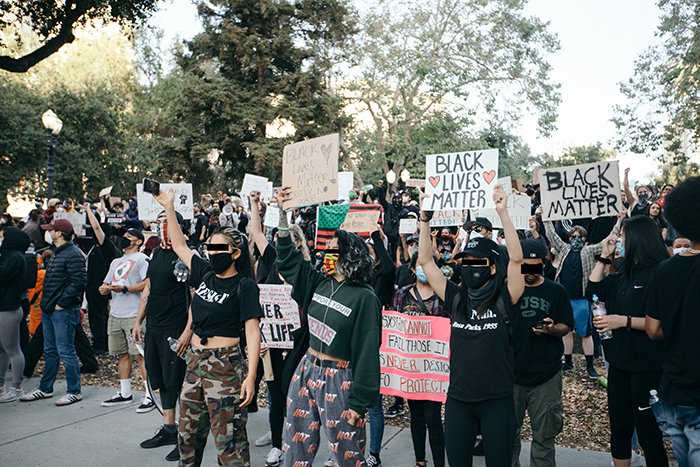 Because what is justice in these cases anyway? How fucked up is it that we ask black people to turn to and rely upon this cannibalistic system for some shred of dignity and justice in this moment even though it’s been eating their bodies for centuries, to find healing through the very system that has their blood on its hands? Will it be justice to process these police officers or other white men who kill and assault black humans into the same criminal legal system that pervasively and consistently fucks our people? To what end? To feed the machine so it can ultimately chew up more black men as it has for the entire being of this country? There are no satisfactory answers. There can’t be as long as the system survives.

Written by
Sajid A. Khan