The internet lost it over Beyonce's announcement that she is carrying twins. Two super mamas of twins Vanessa and Olivia, have tried-and-true tips as vets of the twin-mama-game for Queen Bey. 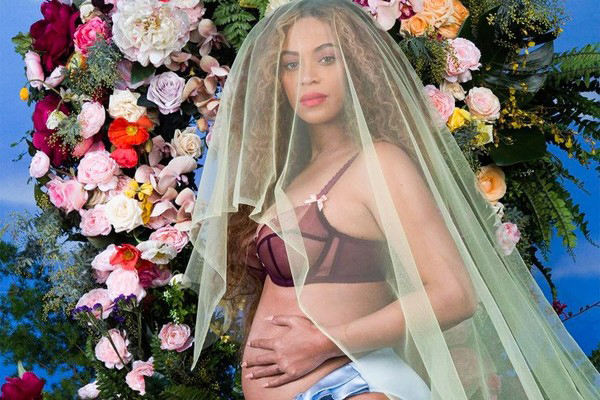 While from the outside it appears you and Jay are in the best shape with regards to resources and staffing, we thought you'd appreciate some tried-and-true tips from two vets of the twin-mama-game. Because even with round-the-clock support there will undoubtedly be a few things you might be tapped to do yourself.

Two words.... Tandem nursing. Nothin’ will bring you face-to-face with the reality of being a mammal more than nursing two humans at once. Keeping up the dietary intake of an Olympian in training (3,000 - 4,000 calories a day) to pull off producing milk for two will take a small army around the clock to keep you fed and nourished. For Vanessa that meant rigging a chin high table to scarf food, while trying to avoid dropping any on the nursing babies below. And for Olivia this meant one baby on the boob while having to pick up the other using parts of her body she never even knew had the ability. Mama Bey, just wait until you see what your little pinky toe can do.

The double football hold will not only be your best friend but also your greatest shot at getting any rest at all, which brings us to the subject of…

Co-sleeping. If for whatever reason you chose not to do this with Blue Ivy, that’s great. This is now not that time. That experience has come and gone. For this go around, co-sleeping, even if for just the first few months, will be a life-saver. Given the fact that your life will soon be ran by the unsynchronized needs of two ravenous crying newborns it is not a bad idea to go ahead and order yourself a custom double-king Hastens. Also, keeping them sleeping together makes all the difference. Technically, they've known each other longer and have shared a much smaller space then the crib you’ll be putting them in. And just when you get the hang of co-sleeping, they grow, roll, and kick, and later will want their stuffed animals to sleep in the bed too. Good luck with a couple of sleepless years ahead. 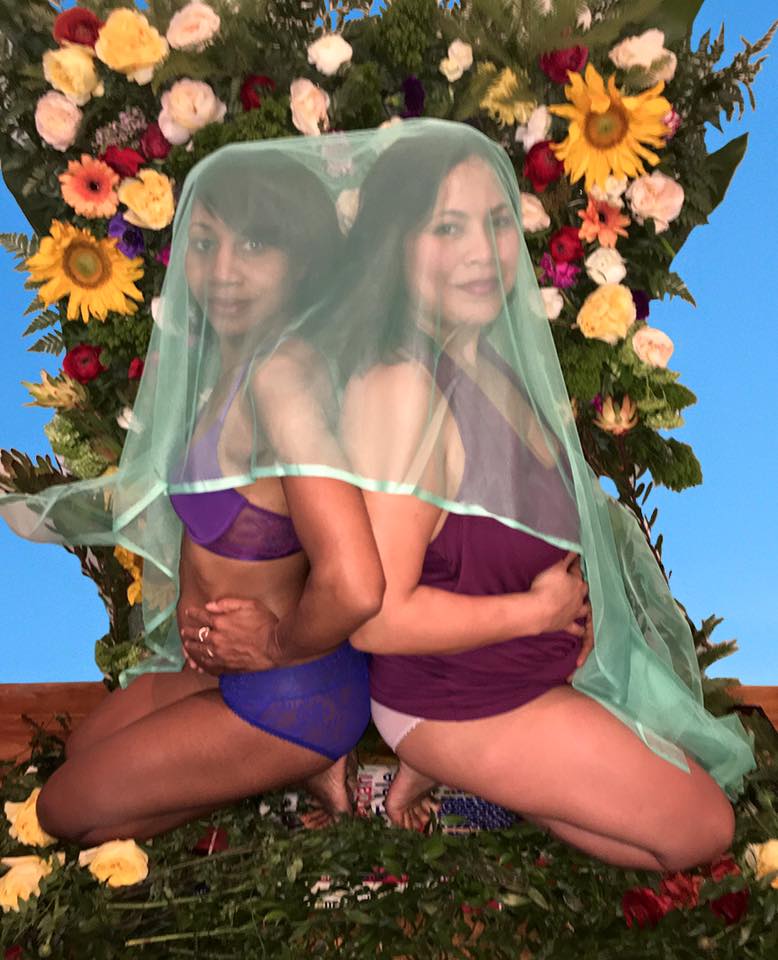 Comparison. Comparing twins is unavoidable. No matter how strict you’ll be with yourself to treat and love each of your children uniquely, everyone compares twins… and occasionally you will, too. It’s okay. And it’s natural. After all you did create and bring them into the world at the same time. But don’t let them or anyone else in on these thoughts because not only is this a habit that catches on like wild fire, it also puts your little humans at risk for developing a complex about those differences which are what make them so freaking unique and special.

New league - new rules. We’re sure you know from your first go-around that people are eager to give all sorts of parenting advice. Hell, even we’re doing it… but should you not be in the mood, the best offense to this is a simple and kindly uttered, “do you have twins?” Nine out of ten times if they haven’t led with this fact then it’s likely they don’t, and whatever they have to share will be insufficient anyway. No offense to other mom’s but kids close in age and Irish “twins” are not the same… you're now in the big leagues.

Support Systems. For your sanity: Sleep deprivation is a form of torture, and you're about to go deeper than you've ever gone before. Get in-formation with other moms for support and guidance. Oh wait... you've got staff! For the rest of us connecting with other moms, especially moms of multiples makes a massive difference.

And as your brain begins to shrink (again) as omega-3's redirect to the growing babies brain matter, have no shame about carrying a notebook in order to write things down to combat mommy brain, especially with the empire you're building...

And last but not least:

Perspective is everything. While being a single mother of twins in NYC often felt like the hardest way to go (the financial stretch, carrying two sleeping toddlers up a 5th floor walk-up, stinky MTA elevators or even worse, no elevator) in the end we remain educated women in a developed country. Very little in our experience compares to the conditions of so many mothers around the globe with far less privilege and access. A woman having to walk miles for undrinkable water for her children or a mother in Syria who is parenting amidst continual bombs going off around her family, now those are truly the women who run this motha’…

Related Media:
She Been Puttin' In Work

Poem To Celeste Guap and the Millions of Other Girls & Womyn