Honoring the sacred and lifting up not only local struggles but international movements is how the women of color contingent rolled into the San Jose's women's march and gave it their own meaning.

Points of Unity - via Wall of Unity

Keep Indigenous, immigrant and Black Muslim queer and trans women and youth at the center of our conversation, inclusive of other communities such as Filipino, southeast asian, south asian, asian, the disabled community.*

We Stand For Indigenous Liberation and Self Determination, we acknowledge we are on indigenous land-asking permission from the original people’s of this land, in this case, the Muwekma Tribe of Ohlone.

We Stand Against Imperialism, against US Led Militarization, US funded military oppression in Africa, in Mexico, the Philippines, in Colombia and in Palestine.

We Stand Against State Violence, and all system oppression against womyn and children and the killing of our black and brown children in the US, especially in San Jose by SJPD and CHP.

We Stand Against wage theft, the discrimination against womyn in the labor force, the lack of equal pay, of womyn being afraid to go to work and be harassed and assaulted, of womyn being fired for speaking up, and the exploitation of child labor.

We Know ALL is Political! For the last few generations of women’s work in the movement, women have said: The Personal is Political, and domestic work IS work. Motherhood is political, loving and caring for our babies is work of value; THE PERSONAL IS POLITICAL!

We Know Marching is not just a one day activity. Marching and action are what we must do every day as our communities are dreaming and are thriving while being under attack. We must educate, organize and mobilize every day towards the liberation of our families and communities. And as a result need white cis allies to be active all year long ready to contribute when women of color and queers of color lead and delegate.

We Know Women of color are the key to flipping the House. Organized and united women of color are already and have been mobilizing and influencing the midterm 2018 elections, from running for office, to getting out the vote, to challenging the presidential leadership. We see it with the election of young leaders, women and trans women in positions of state electoral leadership.

We Stand For Solidarity Everyday, particularly expressing our International Solidarity around the world but especially with the global south.

We Stand For Solidarity Everyday in our backyard, especially in our homes, the barrios, the hoods, the homeless camps, in our schools, our workplace and in the streets. The time is now to feel free to walk the streets as women without fear, to not have our children killed by local police, to have our communities free from ICE, especially east side San Jose,

We Stand For The Human Rights and Dignity of womyn's lives and bodies, particularly black and brown bodies, indigenous womyn nation, and queer lives must be upheld through loving and safe relationships where love and caring is mutual, affordable housing, protection of reproductive rights, equal pay, abolition of prisons and shutting down unjust criminal and immigration systems, free education and affordable health care, freedom of movement, the right to move, the right to stay. 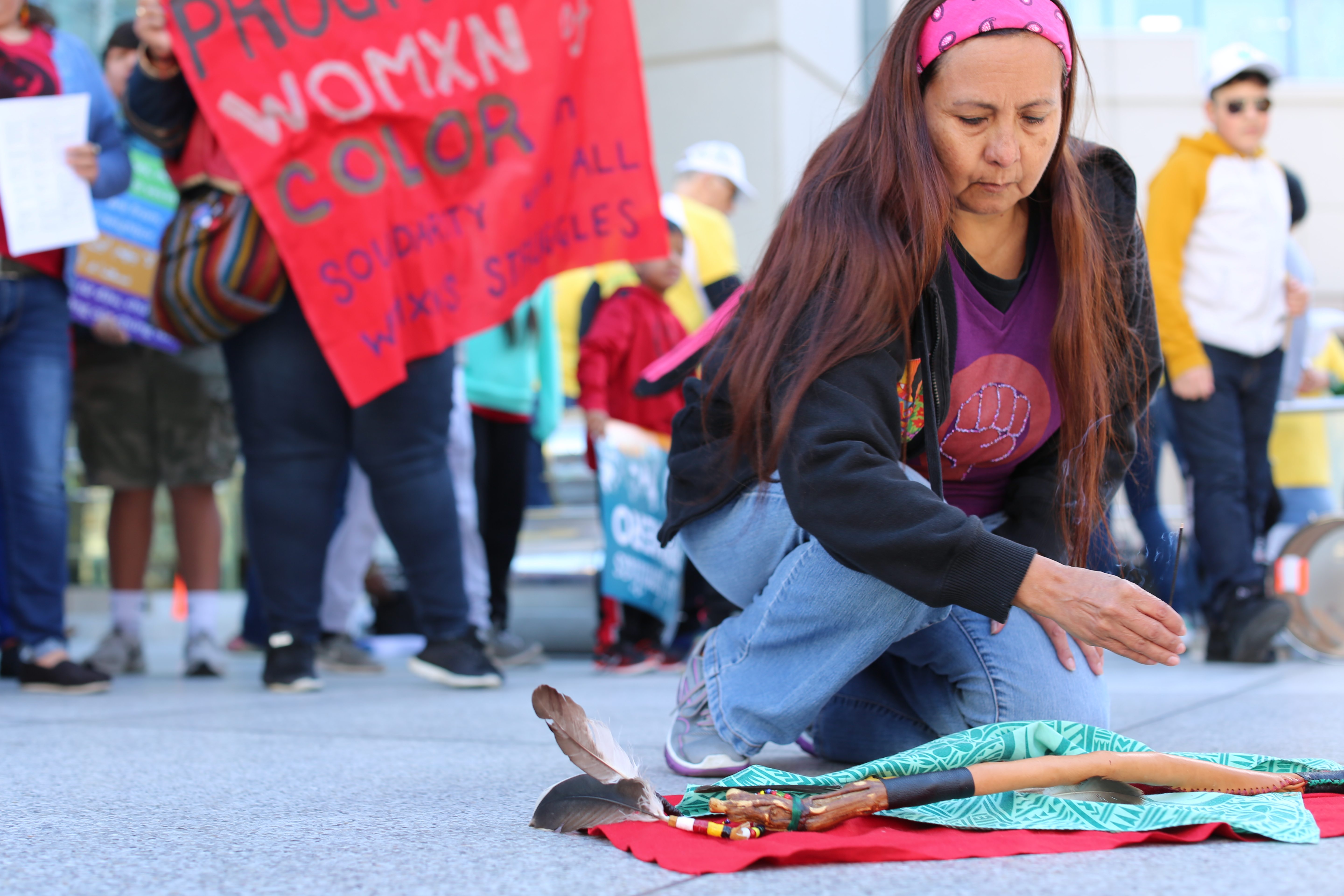 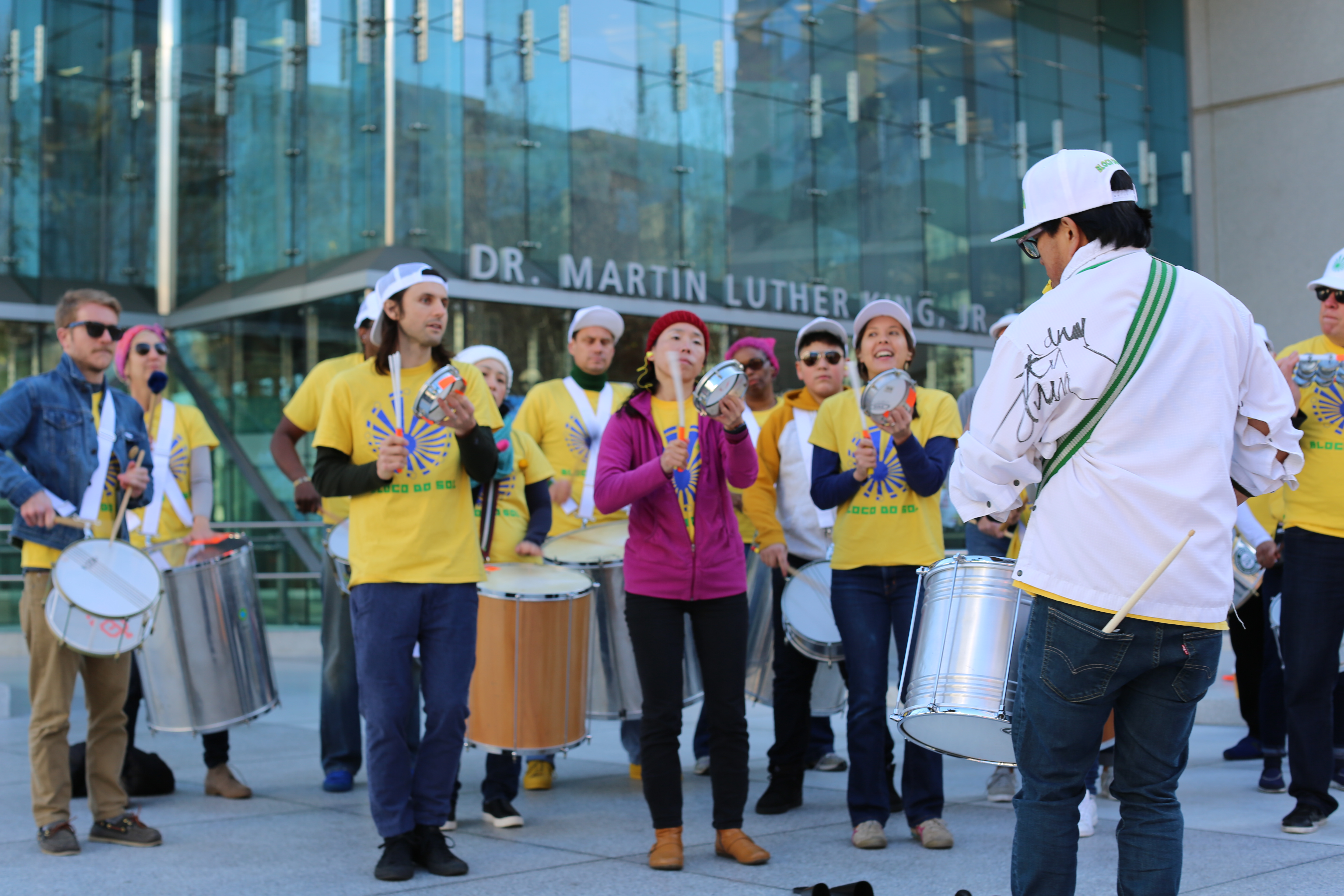 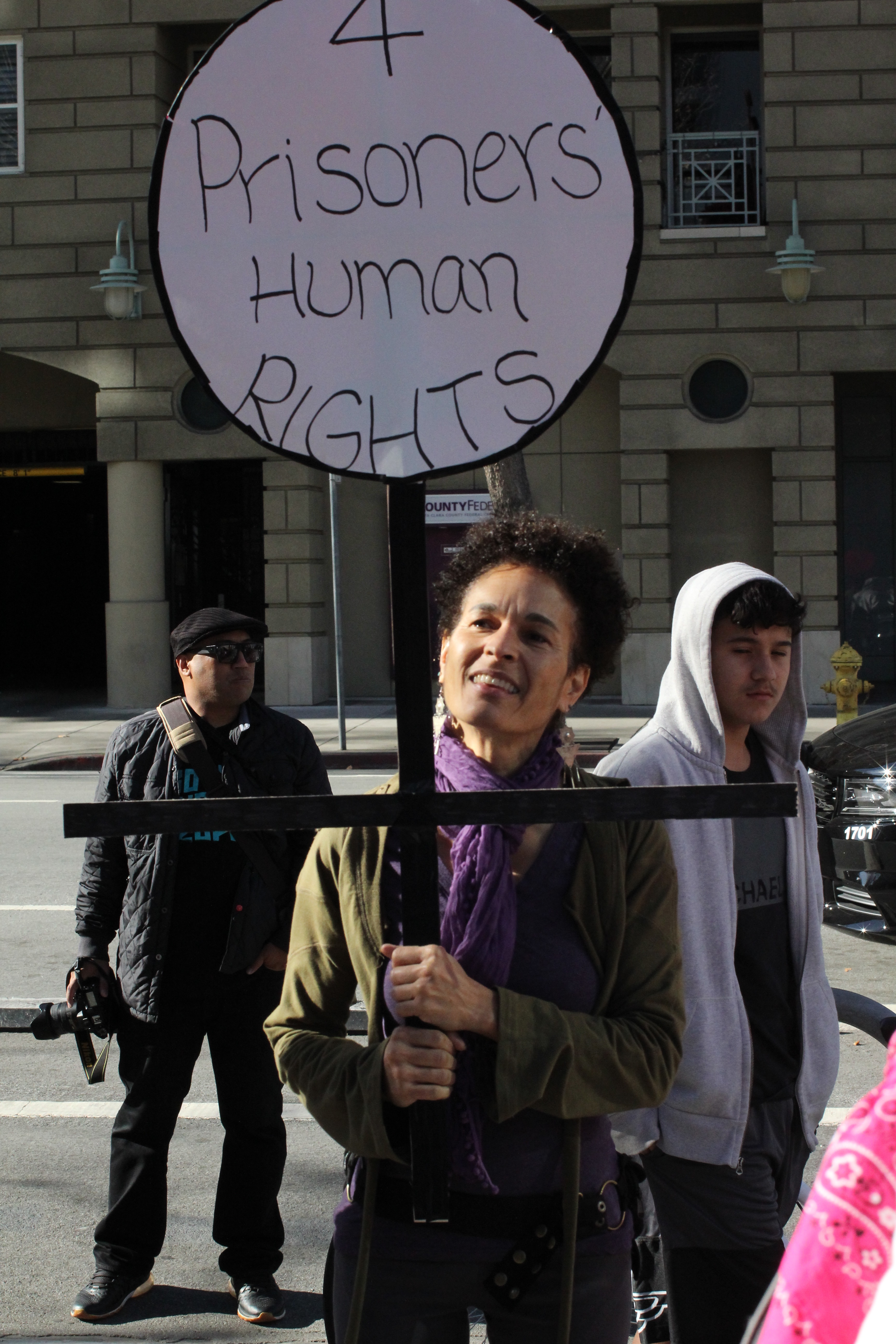 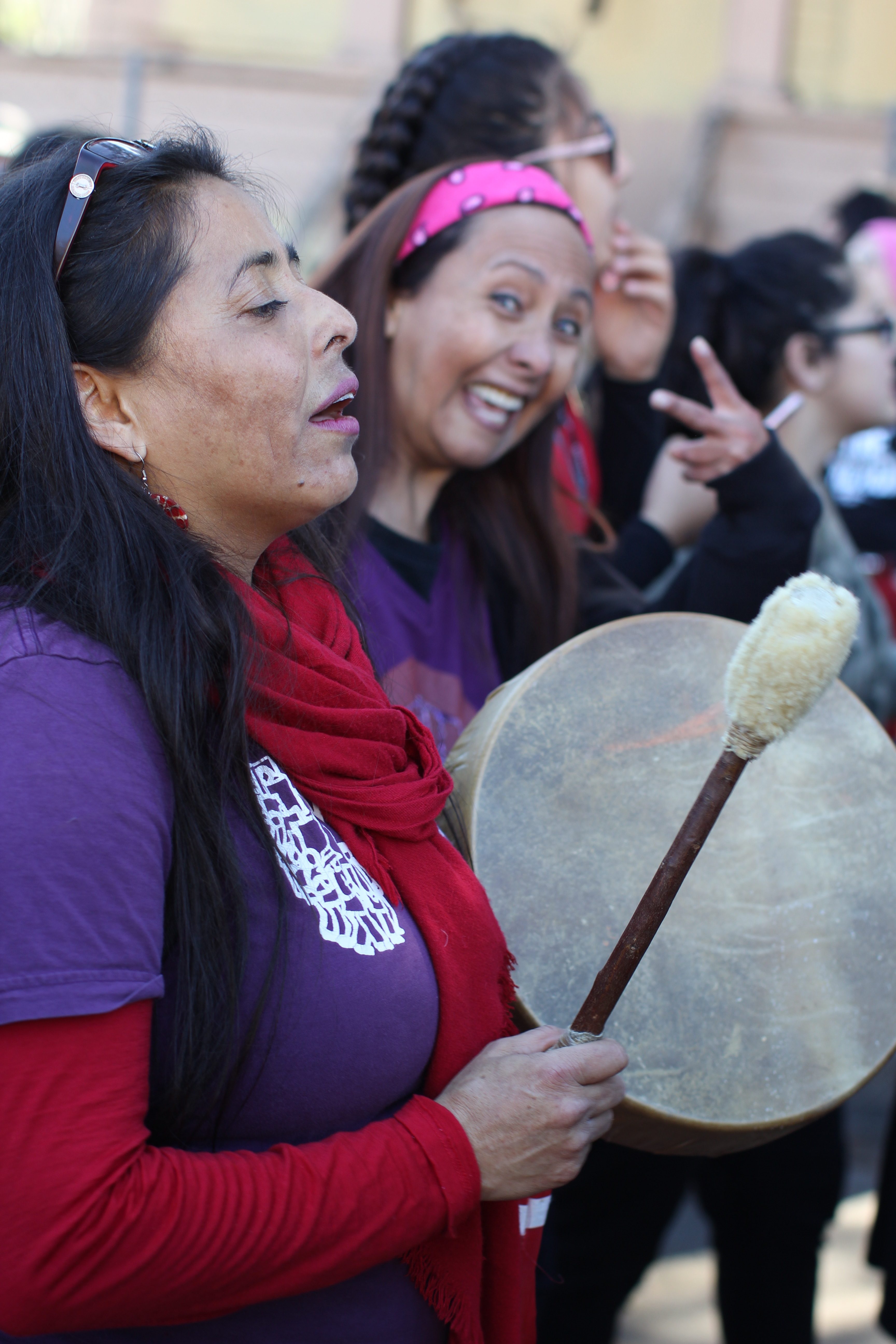 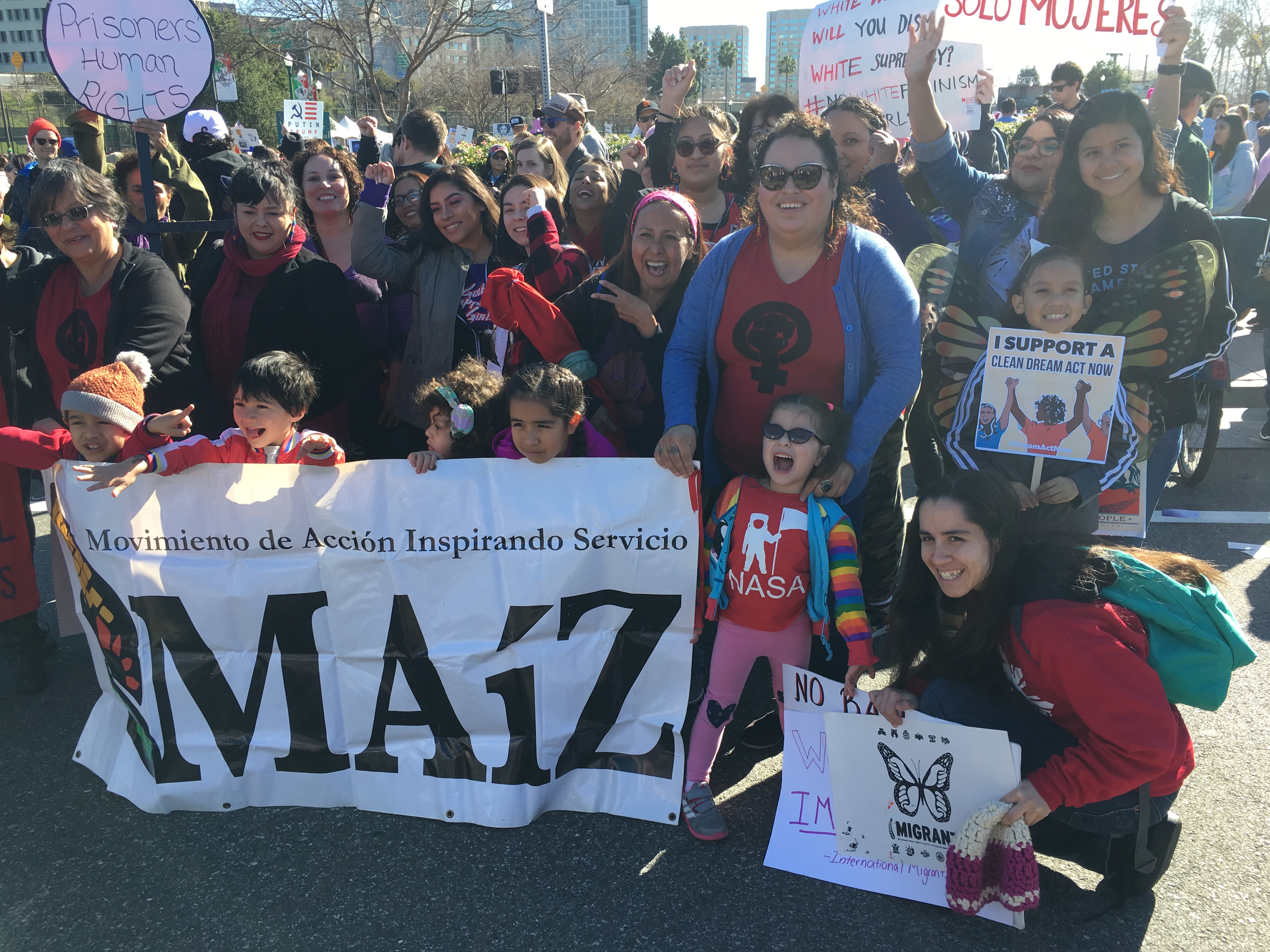 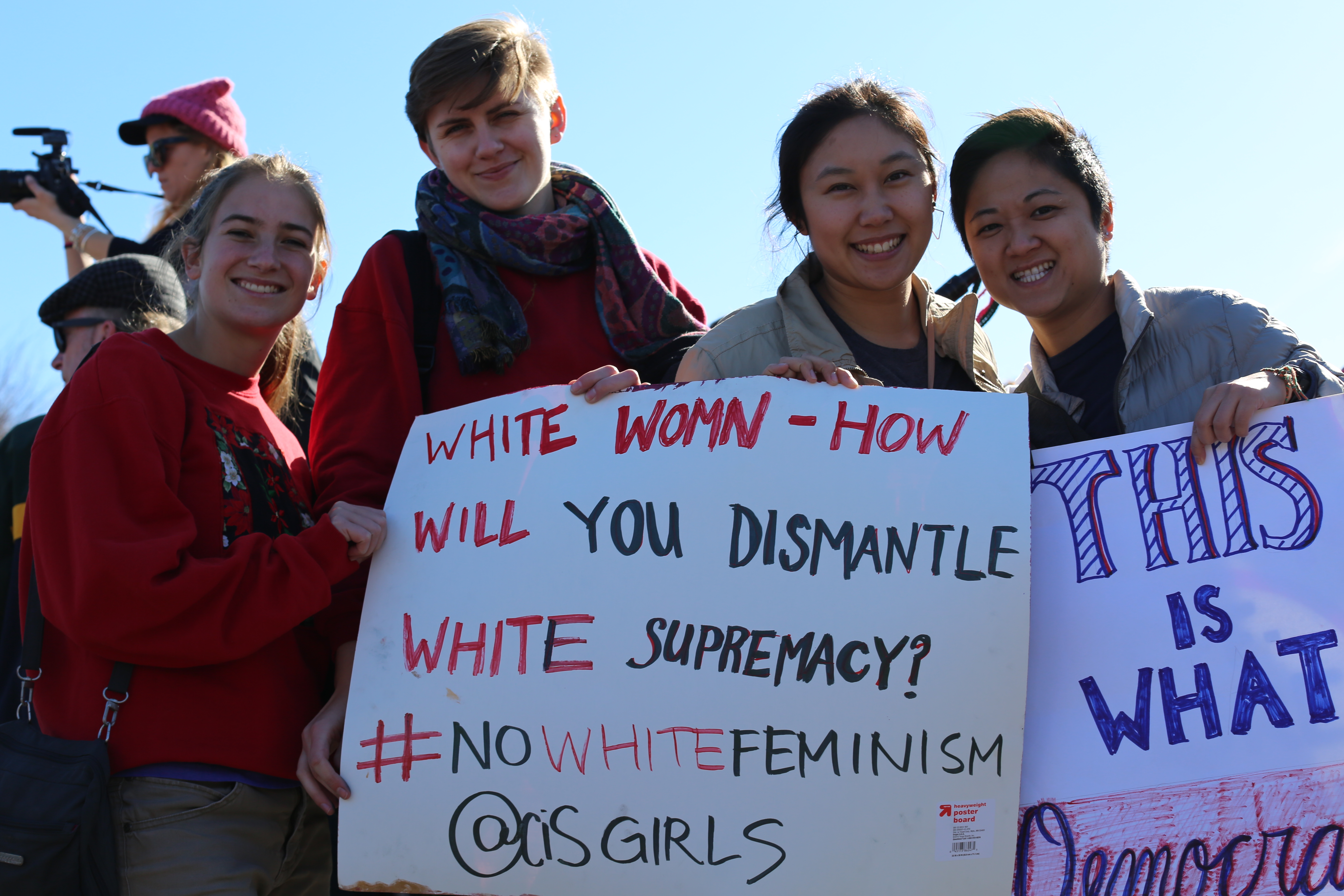 *Update: The top paragraph of the unity statement was unintentionally left out of the statement, apologies for the error.


Related Media:
She Been Puttin' In Work - Coverage of the Womyn Led Resistance
Why We March
When Google and the City of San Jose Make Plans Behind Closed Doors