Imani Mfalme lifts up the powerful Black women she works alongside as a Participatory Defense Organizer. Together, with her we celebrate our movement family leading participatory defense hubs around the country.

Instead of posting about people in the past this month I wanted to highlight some of the fiercest bad mother shut your mouth women I know that are Making History Everyday! These particular women are some of our movement family who are leading participatory defense hubs around the country. Celebrate these women with me and support a cause that speaks to you! -Imani 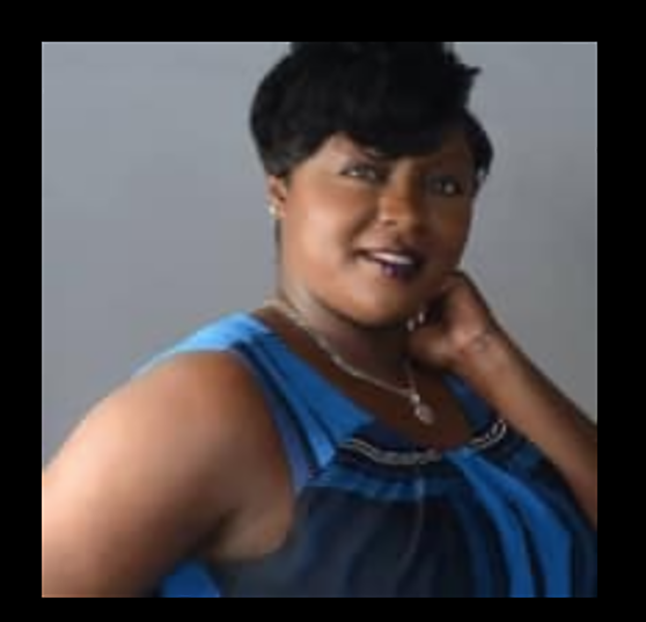 “It is my duty to be a voice and advocate for the most voiceless populations in America, the formerly incarcerated.”

Qiana Johnson, is the founder of Life After Release Inc, an organization providing reentry services to formerly incarcerated Prince George’s County residents. She is also a community organizer with the Mass Liberation Project.

Qiana was born in Northeast, Washington D.C and moved to Prince George’s County as a small child. Before her incarceration in 2015, she completed 10 years of Federal Government service. She has completed coursework in Business Administration at Prince George’s Community College. Currently she is pursuing a Bachelors in Legal Studies at the University of Maryland University College, with a concentration in Public Safety.

After her release from prison on August 21, 2017. Qiana immediately started doing work around criminal justice reform and ensuring that formerly incarcerated individuals get what they need to succeed.

Today Qiana’s purpose and passion lies in holding local government officials accountable and demanding progressive changes towards ending mass incarceration. She believes in ensuring public safety without the criminalization of a particular race or social class. She uses her story to empower formerly incarcerated women into becoming productive members of their communities. 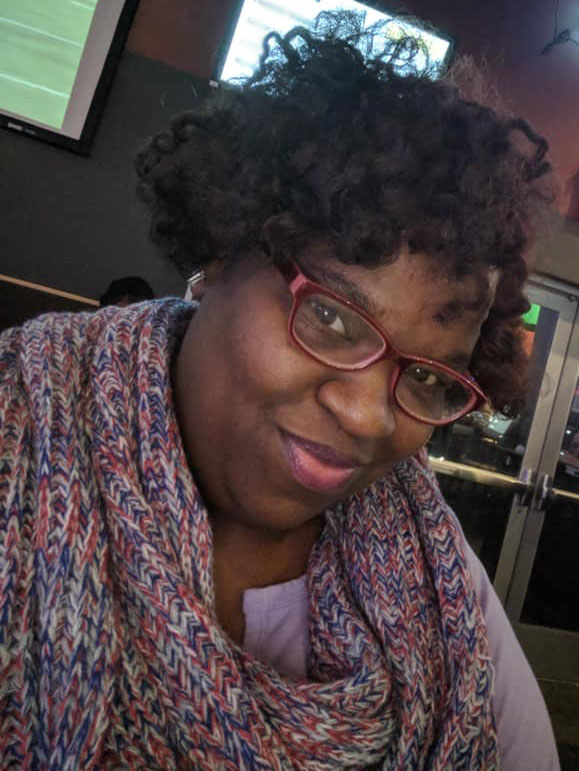 Andréa Muffin Hudson is an activist, abolitionist, a freedom fighter, a community Lad organizer at All of Us or None NC as well as part of the Participatory Defense Hub in Durham. She is also a member of the National Council for incarcerated and formerly incarcerated women and girls, F.A.D.E Coalition, Director of NC Community Bail Fund of Durham, and a Durham Human Relations Commissioner, she sits on the board for Justice Autoworks and C.I.P (community in partnership) too. Muffin fights for people's rights in and out of the courtroom and people who have been over criminalize by our judicial system.

People can help by visiting: Nccbailfund.org 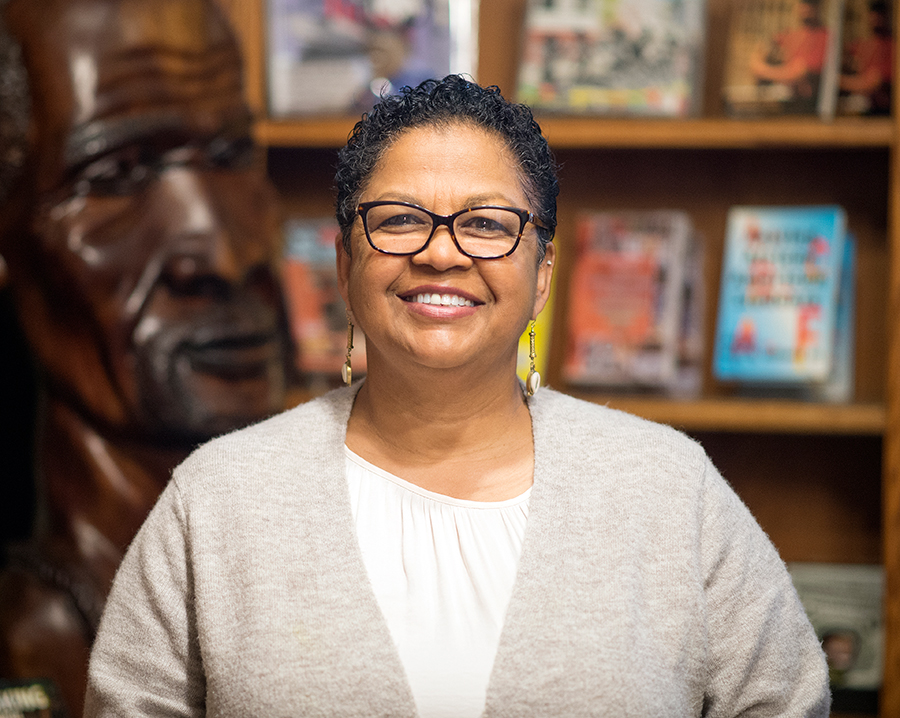 Vonya is a co-founder and Executive Director of Starting Over, and is one of the lead organizers of the participatory defense hub in Riverside, CA. Her personal lived experience with incarceration that spans generations is what led her to devote her life to changing the criminal justice system. She says, What motivates me now is love and organizing and an ever-widening circle. The reason that I do participatory defense is because I like being part of something that co-powers with community and builds with community in a way that allows everyday people to become part of addressing the disparities we find in the criminal justice system. Participatory Defense is a tool that, when placed in the right hands, has the power to change the criminal justice system as we know it. In our county, Riverside, we have over 100 Time Saved Years – meaning families together, loved ones in our community and not in prison, and we are just going into our second year. Participatory Defense is like building family.

Check out Starting Over at: http://startingoverinc.net 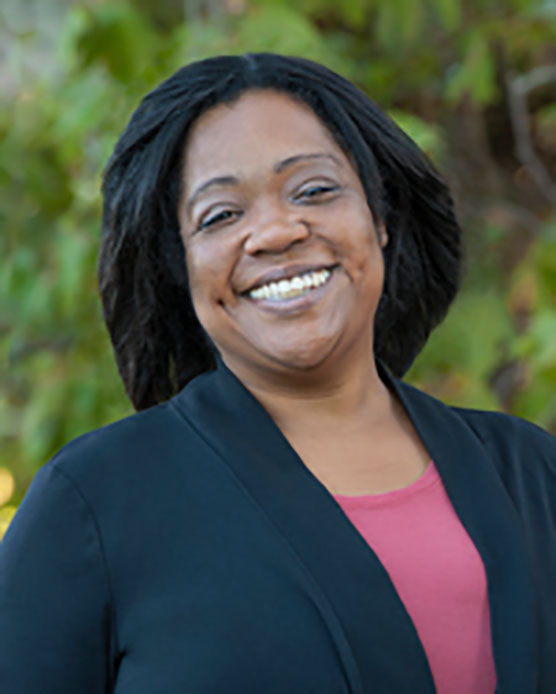 Laila Aziz is a longtime organizer in San Diego, CA.  Her organization, Pillars of the Community, is a trusted institution that is committed to embracing and celebrating the historic, rich and diverse culture of Southeast San Diego. Laila is a mother, a loving partner, a community builder, and it was no surprise that as participatory defense grows in San Diego, Laila has been intentional in making sure various community organizations can contribute to the movement. Free San Diego is made of a multi-strategy coalition of organizations dedicated to freeing our people from the criminal justice system.

Fittingly, when we asked her to tell her story, she told of a story of a recent community win.  She writes, Ali was arrested in the summer of 2018. He was facing 19-years in jail. We immediately requested the police reports and discovery for his case. We also met with his public defender and began reaching out to his family and friends to begin his social biography. We attended his preliminary arraignment, took notes and discussed our concerns. Ali’s Public Defender requested bail, but we lost that fight. The judge talked about the seriousness of the “alleged” crime and public safety. His bail was $150,000. Ali almost took a plea deal for 9-years and after speaking with one of our volunteers during a visit he decided not to. They did not speak about specifics of his case, only the plea deal. Ali ended up signing a deal for probation. He served six months in jail. He was released Monday, February 25th to enjoy the last few days of Black History month.

Participatory defense is powerful. I am a part of  Participatory Defense because everyone I grew up with has been impacted by the criminal injustice system. 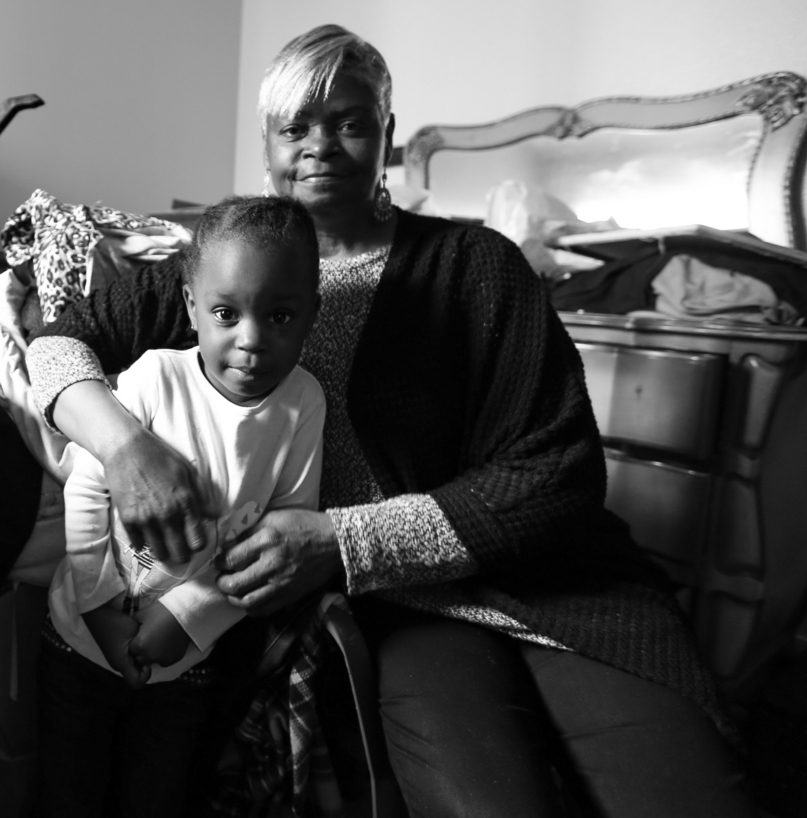 Gail found De-Bug, and De-Bug found Gail when her son was first arrested and facing charges in juvenile hall. She attended a Jena 6 rally in San Jose where she first heard a De-Bug speaker say “Jena 6 is here everyday.” She came to our regular meetings – back when participatory defense didn’t even have a name – and never left. “I got in Participatory Defense because my son was arrested, and I felt alone in the criminal justice system and I needed to help my son. But De-Bug never made me feel alone. Whether it was sitting at court, collecting letters, meeting with my son’s attorney, challenging the very culture of that courtroom that isolates and tears down your spirit – De-Bug was there. So even after my son’s case, I wanted to be there for that mom, that dad, that child who feels alone. Because breaking that isolation is the first step to power. I like doing Participatory Defense because it balances the scales of Justice. We can do this together.”

Gail is a true Mother of our Movement.

Related Media:
Mothers in Charge Launch Participatory Defense Hub in Philly!
The Freedom of Ms. Alice Johnson and the Fight for the Rest of Our Sisters
Mother & Founder of Felony Murder Elimination Project